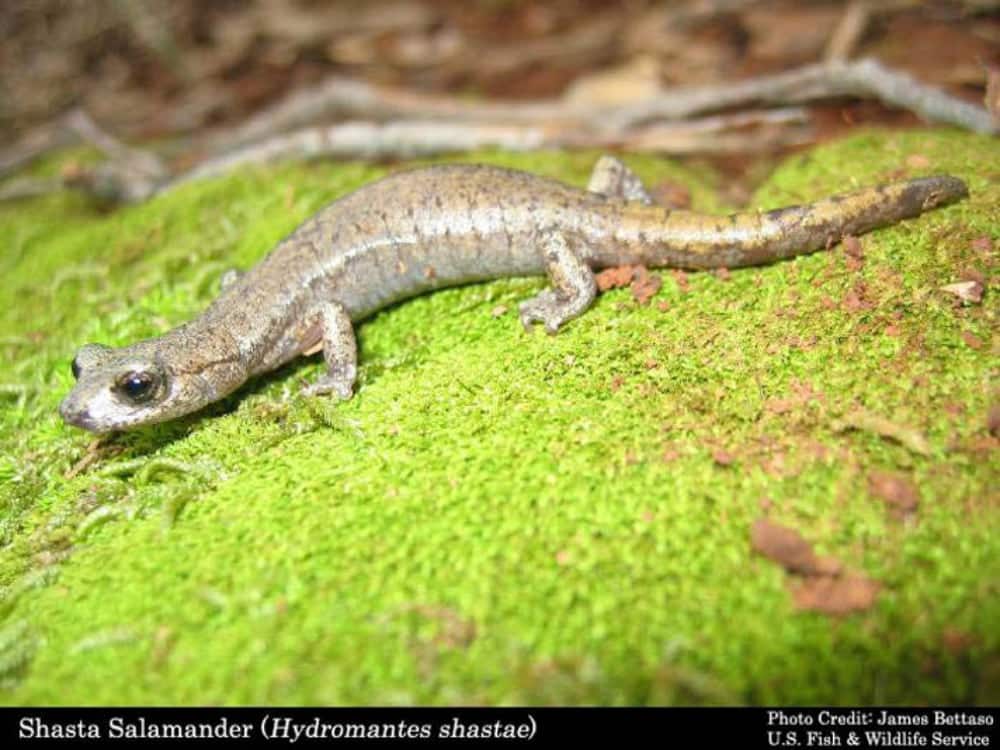 The United States Fish and Wildlife Service has denied protections for the Samwel salamander (Hydromantes samweli), Shasta salamander, (H. shastae), and Wintu salamander (H. wintu), though it is asking for the public to submit any information that may be relevant to the status of these salamanders or their habitats.

“We conclude that habitat loss or disturbance from various threats (e.g., vegetation management activities, wildfire, climatic changes) within the range of the Samwel, Shasta, and Wintu salamanders have likely impacted individuals of each species,” the USFWS said in a statement denying protections of the amphibians. “However, the magnitude and extent of these
impacts up to the present time have not impacted the resiliency, representation, or redundancy for each species or resulted in a decline in the overall distribution or general demographic condition of any of the three species such that they are in danger of extinction now throughout all of their ranges.”

In 2018, The Center for Biological Diversity filed a notice of intent to sue the USFWS for failing to protect three newly recognized salamander species under the Endangered Species Act. In 2012, the Center filed a petition with the Secretary of the Interior to protect 53 amphibians and reptiles, including the Shasta salamander (Hydromantes shastae).

“Although the potential raising of Shasta Dam would affect individuals and inundate or remove additional habitat for the three species, the extent of the potential loss of known detection sites and habitat areas that can support individuals is very limited relative to the overall number of detection sites and remaining available suitable habitat in each species’ range,” the USFWS said.

The Shasta salamander is comprised of three distinct species, which also includes the Samwel Shasta salamander and the Wintu Shasta salamander. It grows to about 4 inches (10 cm) in length and is dark reddish brown in coloration with grayish green and tan-colored specks on its skin. They have webbed toes that enable them to climb slippery rock surfaces, and brood their eggs in moist caves during the summer months.