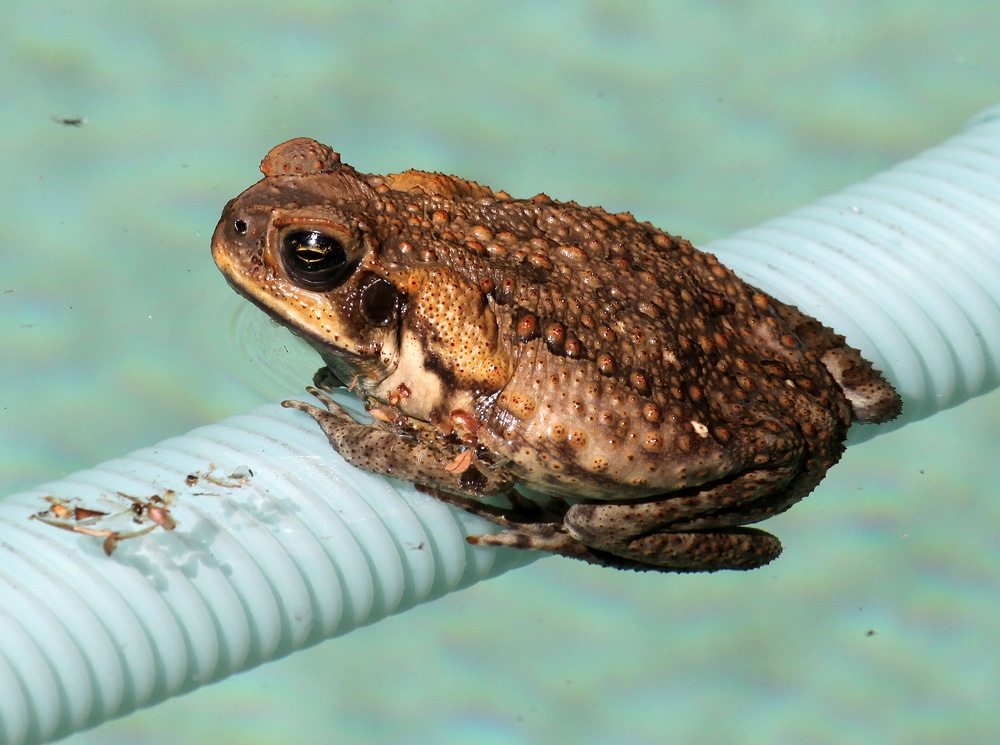 Researchers in Australia have discovered an interesting trait in invasive cane toad (Rhinella marina) tadpoles in Australia not seen in their native South America; The Australian tadpoles cannibalize their younger counterparts, which the researchers say enhances their chance of survival. This practice has not been documented in South America, the native range of these amphibians.

Cannibalization has caused the invasive populations to evolve with stronger defenses such as faster prefeeding development and developmental acceleration that is not seen in the native populations of South America.

The researchers say their findings detail “the importance of intraspecific conflict in driving rapid evolution. . . and “show that evolutionary processes can produce mechanisms that regulate invasive populations.”

Cane toads are an invasive species in Australia. They were introduced to control the cane beetle in 1935, but the outcome has been disastrous. The species is now widespread throughout northeast NSW and are nearing the border in north west NSW. The poisonous toads have been linked to the decline of several native species, including quolls, certain snake species and goannas.

An abstract of the paper, “The evolution of targeted cannibalism and cannibal-induced defenses in invasive populations of cane toads” can be read on the Proceedings of the National Academy of Sciences of the United States of America website.