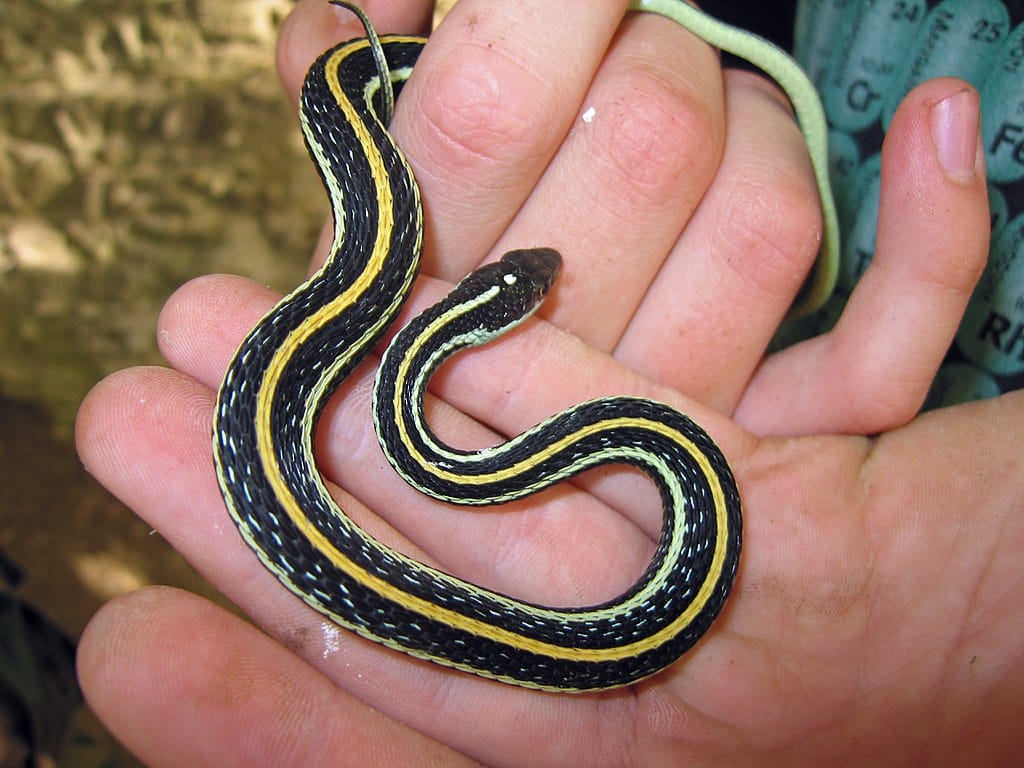 “Snake Road” in Shawnee National Forest in Illinois will close September 1 for the annual migration of reptiles and amphibians to their winter habitats in the limestone bluffs, across the road from their summer swamp stomping grounds.

LaRue Road and Forest Service Road No. 345 also known as “Snake Road” will be closed to vehicle traffic starting September 1 to allow these herps, some that are listed as threatened and endangered in the state and the country, to safely cross the road. The road will remain open to people on foot, so if you are near the area, it would be an opportune time to see a lot of reptiles and amphibians in a single location, and especially on the 2 mile road.

The road closure also is ideal for those who love to watch birds, see native plants and observe insects as well.
For more information on Snake Road and the migration, visit the Shawnee National Park website.

The road is found on federal lands and specific rules apply year round on Snake Road as well as the research natural area: