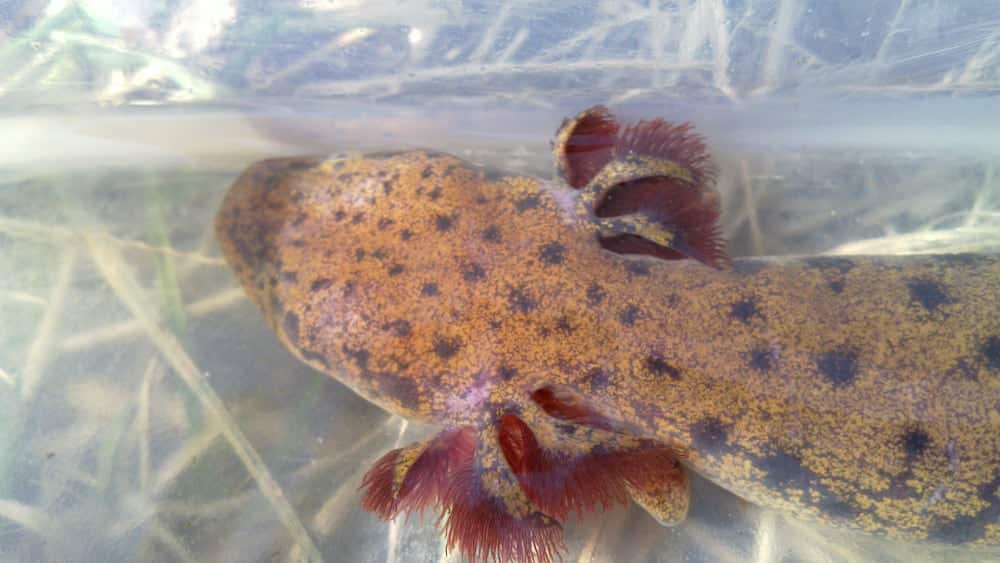 After more than a decade of petitions and lawsuits, the  U.S. Fish and Wildlife Service has protected the Neuse River waterdog salamander under the En

After more than a decade of petitions and lawsuits, the  U.S. Fish and Wildlife Service has protected the Neuse River waterdog salamander under the Endangered Species Act. The critical habitat in which the salamander is protected includes 779 river miles (up from 738 in 2018) in Craven, Durham, Edgecombe, Franklin, Granville, Greene, Halifax, Johnston, Jones, Lenoir, Nash, Orange, Person, Pitt, Wake, Warren, Wayne and Wilson counties.

The salamander, which is found only in the Neuse and Tar-Pamlico river basins in North Carolina, is gone from 35 percent of its native range, according to the Center For Biological Diversity, which first filed a petition to protect the amphibian in 2010.

The service has listed the amphibian as threatened with a “4(d) rule” which basically allows the continued practice of logging in the salamanders habitat IF specific management practices are adhered to to protect the streams in which it lives from sediment pollution.

The Neuse River waterdog (Necturus lewisi) is a permanently aquatic salamander. It can grow to around 9-11 inches long. It has a reddish brown body with blue or black irregular spots. A unique aspect of this salamander is it has four toes on each foot, whereas most salamanders have five. They feed on aquatic arthropods as well as crayfish, beetles, caterpillars, snails, and small fish such as darters and pirate perch.