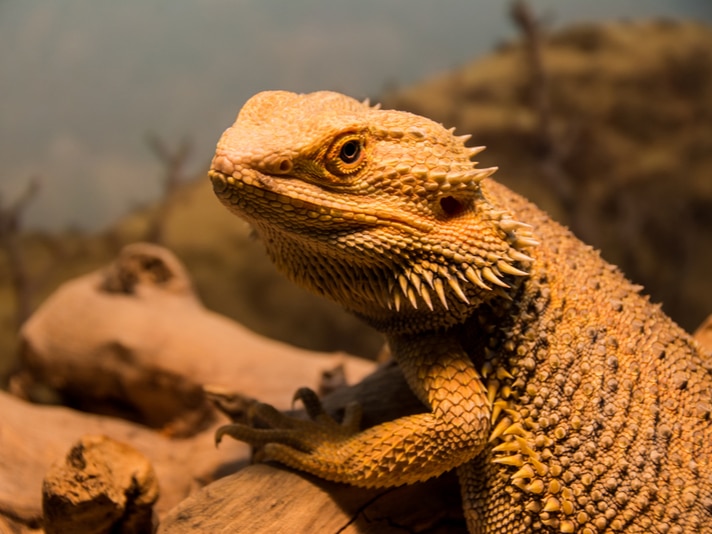 Police in southeast Houston, TX are looking for a man who they say tortured and killed his ex-girlfriend’s bearded dragon (Pogona vitticeps) on April 1. According to Harris County authorities, Deyonta Dwayne Dennis locked himself into his then-girlfriend's apartment and killed Nola, Dennis' ex-girlfriend's pet lizard. According to the Houston Chronicle, the ex-girlfriend told the police that she thinks Dennis killed the reptile in a jealous rage because she had sought advice on how to care for the animal from her neighbor. 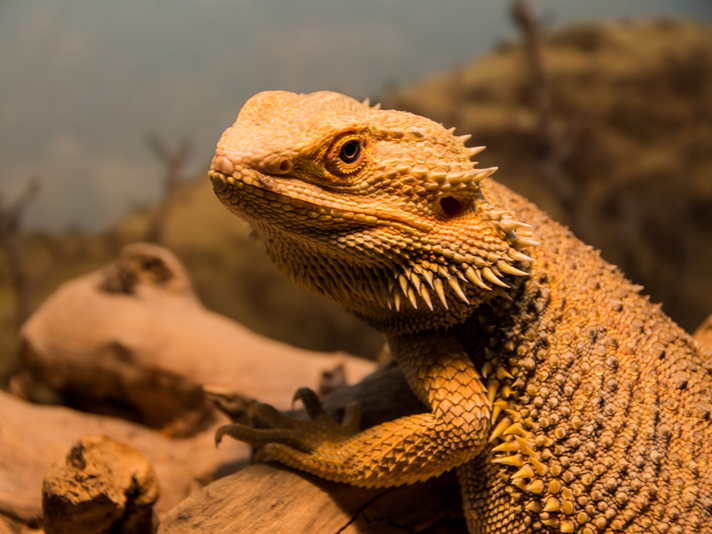 Bearded dragons are one of the most popular pet lizards amongst reptile keepers.

The ex-girlfriend told authorities that Dennis threatened to harm Nola on several occasions, and on April 1, he is alleged to have killed the reptile, according to the Houston Chronicle. A necropsy determined Nola sustained a broken leg, jaw, and a broken spine. Dennis is facing second degree animal cruelty charges, a felony that could put him in prison for 20 years if he is convicted. According to the Houston Chronicle, Dennis has prior felony convictions.  Anyone who has information on Dennis are urged to call the police at 281-463-6666 or the Crime Tip website here.

Bearded dragons are one of the most popular pet lizards amongst reptile keepers. Native to Australia, and now widely captive bred in the United States and elsewhere around the world, the reptile is known for its endearing personality. They grow to about 2 feet in length. They have a lifespan of six to 10 years with some living much longer. They are generally quite docile, making them an excellent pet for informed reptile keepers.