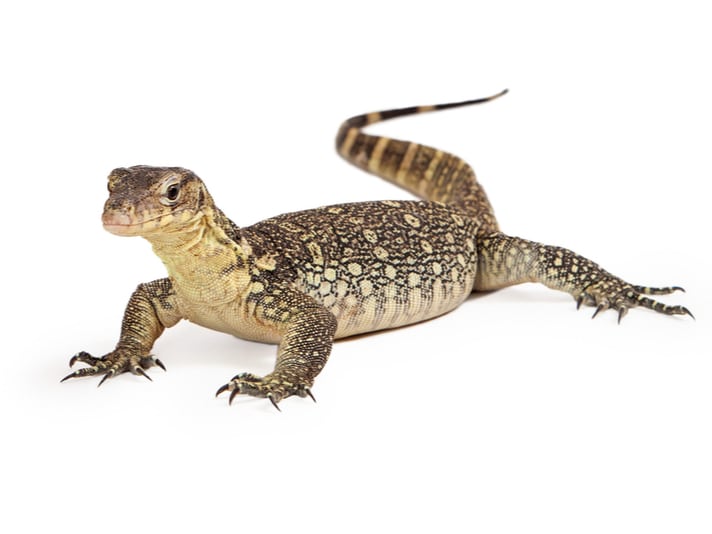 Stone thought the reptile walking down her street was a Komodo dragon, the same species that bit her then husband back in 2001.

Actress Sharon Stone, whose former husband Phil Bronstein was bitten by a Komodo dragon (Varanus komodoensis) at the Los Angeles Zoo back in 2001, encountered a monitor lizard walking in the gutter near her Beverly Hills home. She posted a video of the seemingly very healthy reptile on Twitter.

Stone mistakenly called the lizard a Komodo dragon, perhaps due to her negative experience with her then husband back in 2001, and then tweeted that animal control had finally picked up the animal, which was certainly someone's escaped pet.

It was a ten foot long Komodo dragon loose on the street!

Scaly Tailz, a Bloomington, In reptile rescue which also does reptile demonstrations, tweeted to Stone, correctly that the lizard was a water monitor and not a Komodo dragon. 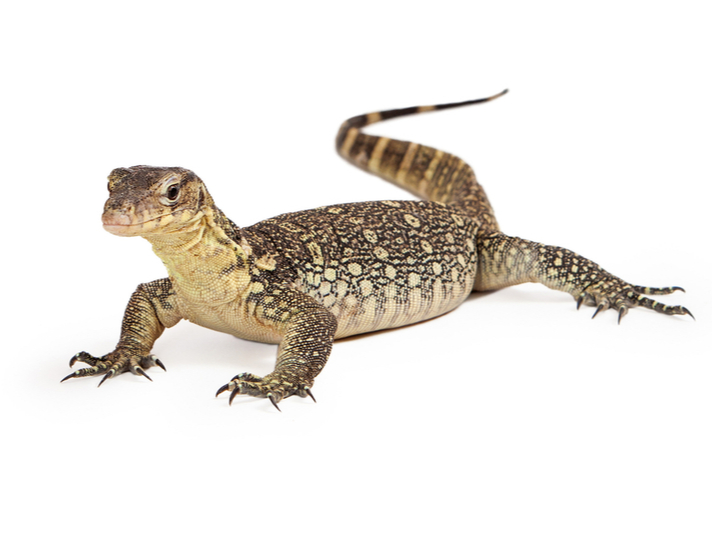 Water monitors are often kept as pets by those with extensive experience and a large yard.

Animal control picked up the reptile the same day and hopefully can reunite it with its owner.

Perhaps in the future, Stone can team up with Nicolas Cage on a movie about reptiles, as Cage is a known reptile lover who donated Grug, his very well taken cared of Asian water monitor to the Wildlife Discovery Center in Lake Forest, IL due to his busy schedule.

Asian water monitors are very large lizards that are found throughout much of Southeast Asia. They can grow quite large, though the average size is around five feet in length. They are the third largest lizard in the world, behind the Nile monitor (Varanus niloticus) and the Komodo dragon.