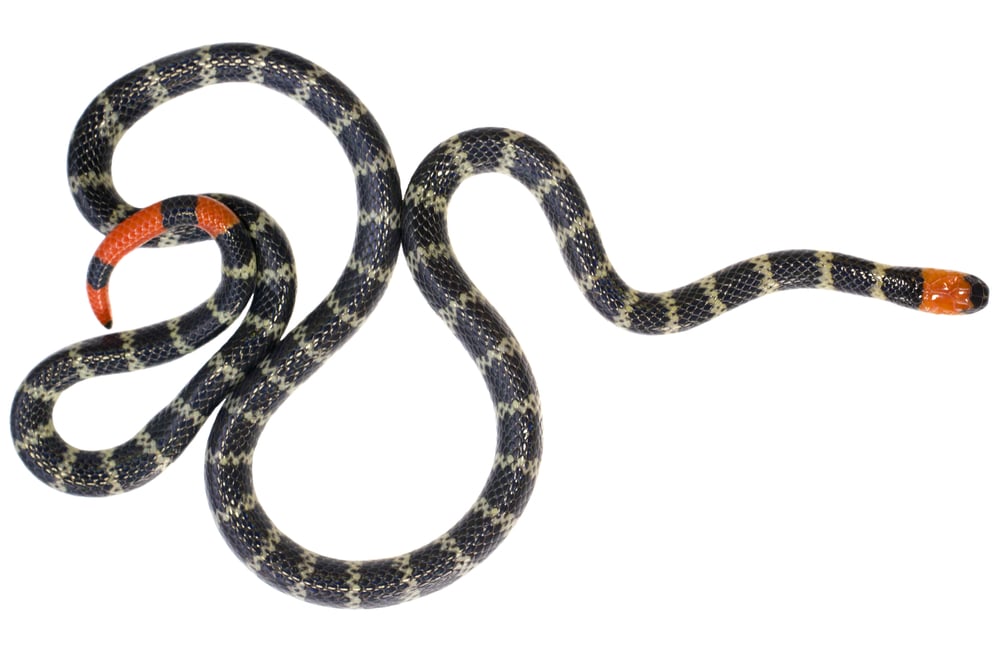 The red tail coral snake (Micrurus mipartitus) is a venomous snake that is found mostly in Costa Rica and South America. For more than 10 years, the s

The red tail coral snake (Micrurus mipartitus) is a venomous snake that is found mostly in Costa Rica and South America. For more than 10 years, the snake’s venom has been a mystery to scientists, specifically how its toxins cause seizures in its prey. They have now figured how the snake’s toxins activates nerve proteins in the prey’s body that causes the seizures. 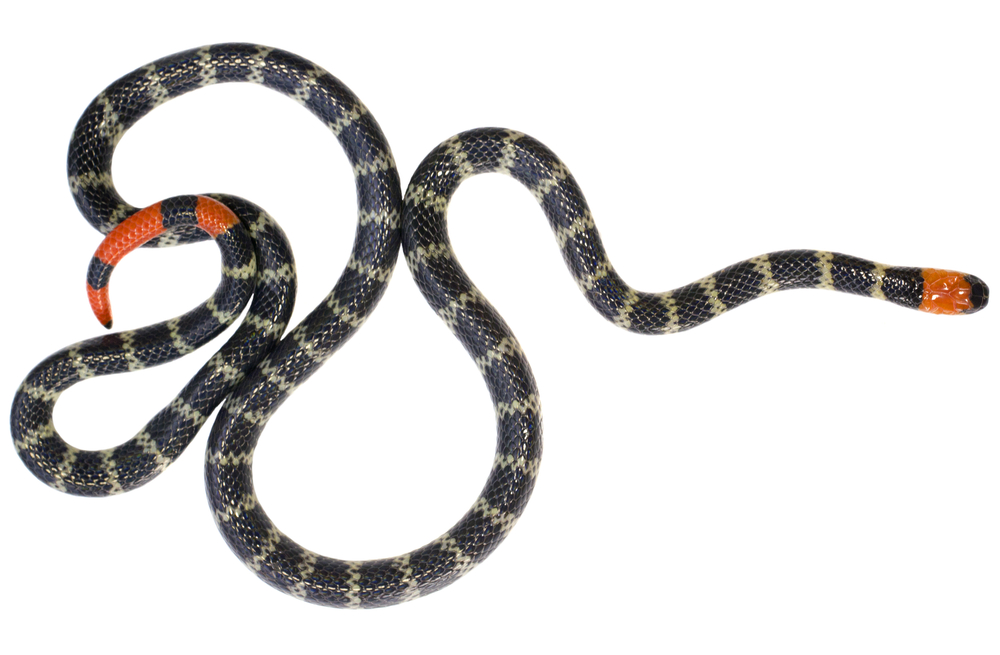 "What we found are the first known animal toxins—and by far the most potent compounds—to target GABA receptors," says Frank Bosmans, assistant professor of physiology and neuroscience at the Johns Hopkins University School of Medicine. "Once they bind to the receptors, they don't let go."

The researchers shared their findings in the February 9 issue of the journal Proceedings of the National Academy of Sciences. The GABA receptors are pores on nerve cells in the brain and the spinal cord. When the receptor targeting toxins attach to the GABA receptors, they let negatively charged chloride ions flow into the nerve cells that it just fired, resetting the cell’s equilibrium. The toxin in the venom, called micrurotoxins (MmTX) binds to the site on the GABA receptor protein, which causes convulsions in the snake’s prey.

An abstract of the paper can be found on the PNAS Journal.