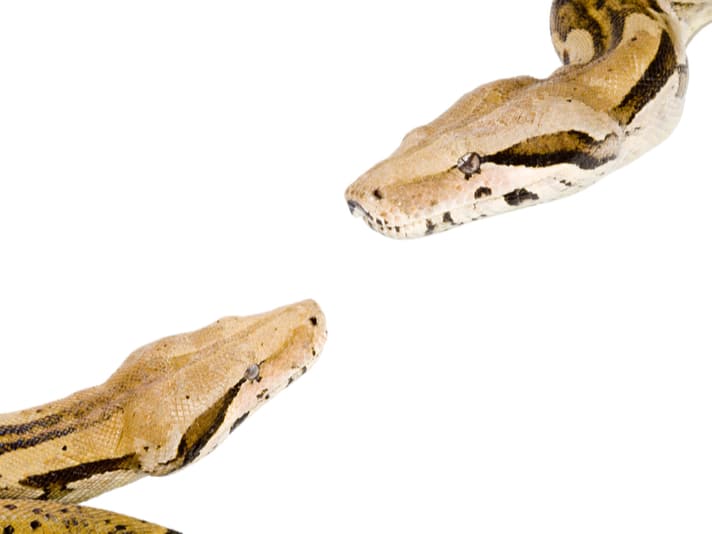 A snake breeder in Florida got the surprise of his clutch when his boa constrictor gave birth to a snake with two heads. The breeder was featured on the National Geographic Wild TV show Dr. K where it was confirmed that the snake also has two hearts in a single body.

"I was shocked it has two hearts," Dr. Lauren Thielen said on the show. "But it was really cool to understand that the Siamese twin snake was really two snakes in one outer skin."

According to National Geographic Wild, Dr. Thielen also passed tubes down the esophagus of each head and found that the snake may also have two digestive tracts.

"If there are two digestive systems, then we may need to provide nutrition to 'both' snakes," she said. "Most snakes born like this do die because… they cannot get proper nutrition, they share kidneys, or they cannot defecate normally." 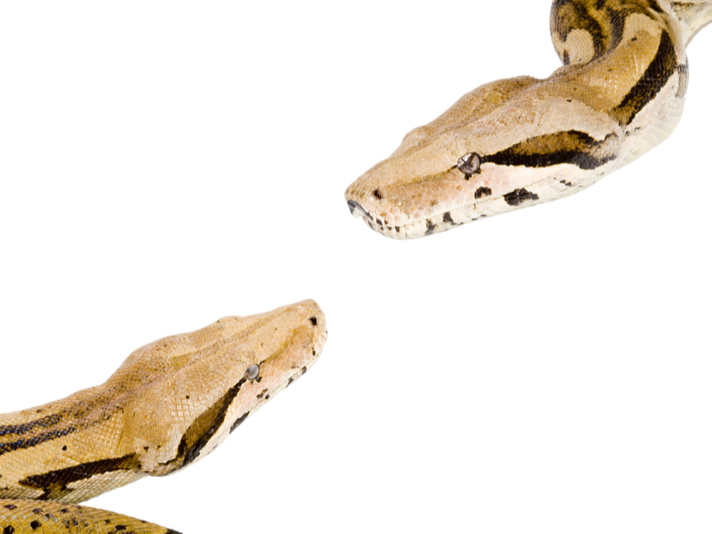