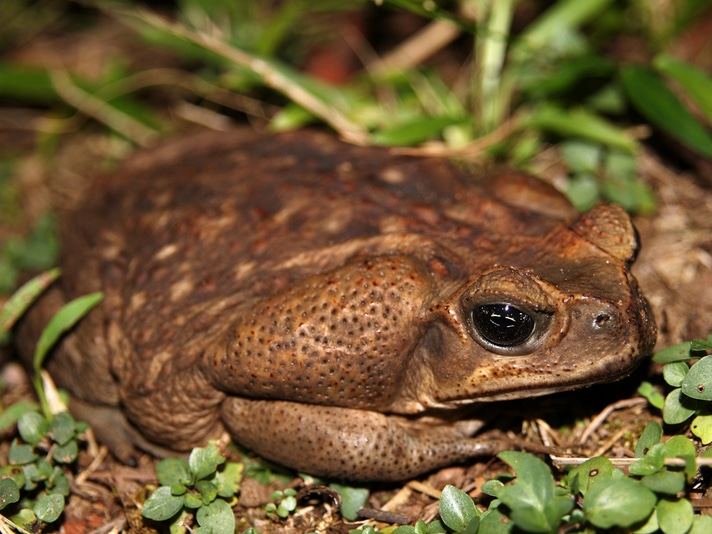 The cane toad was introduced to Australia to combat agricultural pests but has decimated native populations of quolls.

The invasive cane toad (Rhinella marina) continues its march across west Australia with devastating effects to native quoll populations. Scientists though are fighting back by feeding northern quolls sausages comprised of minced toad meat and a chemical designed to make the quolls nauseous without killing them. 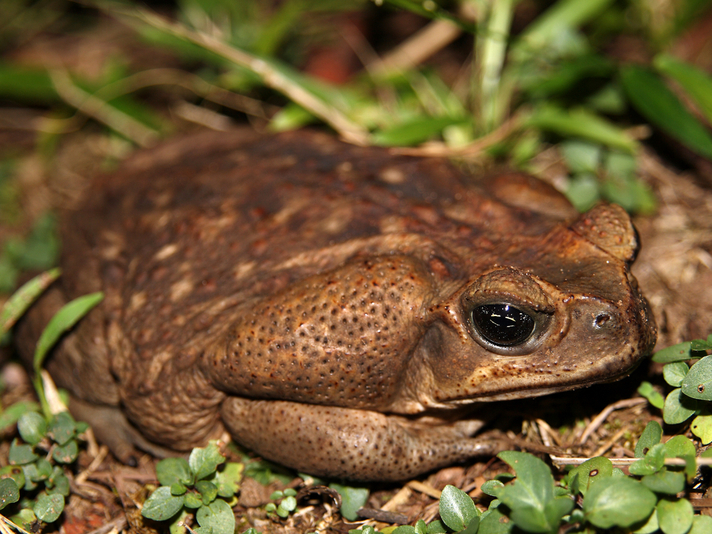 The cane toad was introduced to Australia to combat agricultural pests but has decimated native populations of quolls.

According to The Guardian, the scientists determined that captive quolls that were fed the concoction lost interest in the poisonous amphibian and were less likely to try and eat the toads than quolls that were not fed the altered toad meat. Wild quolls were also attracted to the bait and scientists found that 2/3 of the quolls in their study ate the bait and 40 to 68 percent of those that did eat the concoction developed a dislike to the taste.

The scientists are racing against time as the march of the invasive species is expected to reach the Kimberley region of Australia in the next several years.

“It was suggested it (laced toad mince meat) could be used a long time ago but this is the first time we have been able to quantify how well it would work,” University of Technology Sydney Ph.D candidate Naomi Indigo told The Guardian. “The results open up the possibility for us to be able to use it on a broad scale and help mitigate some of the impacts of cane toads when they arrive.”

The government of Western Australia is delivering the sausages to northern quoll populations in the Kimberely region ahead of the expected arrival of the cane toads, so hopefully, if and when the toads arrive, the quoll populations will have developed an aversion to the taste of the toad.