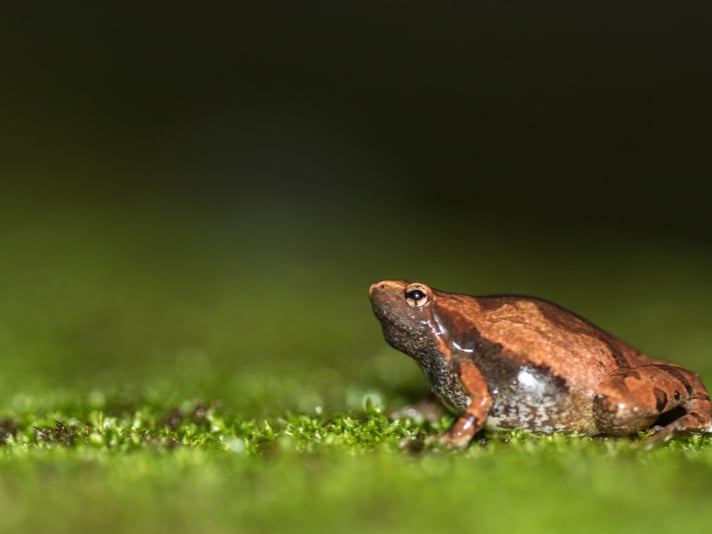 Researchers with Delhi University’s Sri Venkateswara College have discovered ornate narrow-mouthed frogs missing eyes, due to the effects of pollution.

Scientists have discovered physically deformed Ornate narrow-mouthed frogs (Microhyla ornata) in Dehli, India that they say were born like that due to the effects of pollution. 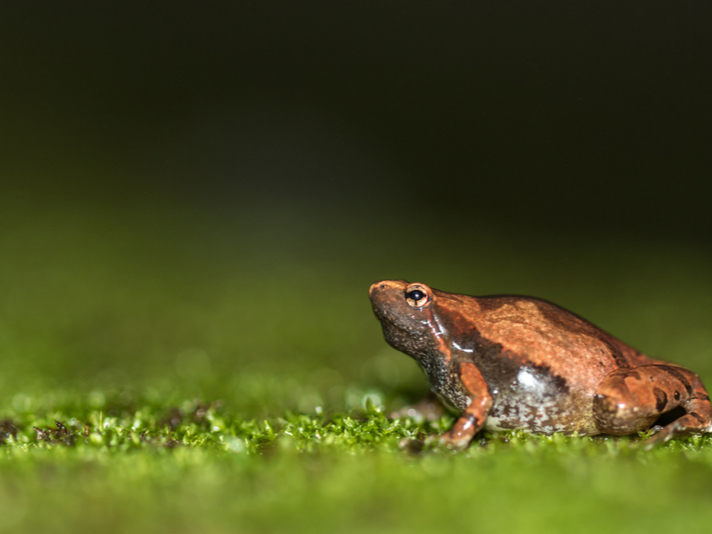 Researchers with Delhi University’s Sri Venkateswara College have discovered ornate narrow-mouthed frogs missing eyes, due to the effects of pollution.

Robin Suyesh, professor of environmental science at Delhi University’s Sri Venkateswara College, told The Times of India that he had been studying the behavior of the species in their natural habitat, the Central Ridge area in Delhi, when during the course of the research, found that many of the frogs they came across were missing their eyes.

They determined that the frogs experienced a peculiar condition called "anophthalmia" or the absence one or both eyes.

“Scientific studies across the world have shown pollution, parasitic infection and ultraviolet radiation as the probable reasons for the developmental abnormality among amphibians,” Suyesh told The Times Of India. “Delhi, which happens to be one of the most polluted cities in the world, has seen the quality of habitat constantly degrading due to anthropogenic activities, which might be affecting its biodiversity.”

It is known that amphibians are the most threatened vertebrate group facing extinction because of things like the chytrid fungus and changes to their environments. They are the keystone species to the relative health of the ecosystems in which they are found.

“This alarmed scientists and environmentalists who found that such physical changes were caused by toxicity in the frog’s environment and food chain,” Suyesh said.