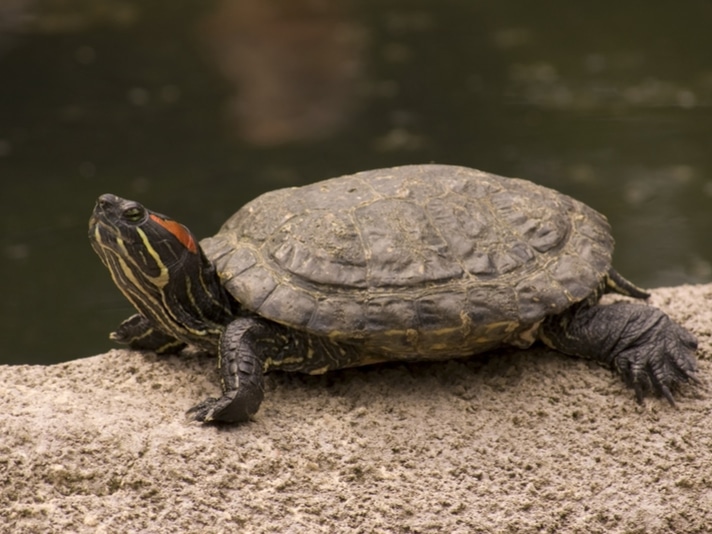 Texas is a step closer to making it illegal to commercially collect chelonians on private lands.

The Texas Parks and Wildlife Commission has taken steps to protect the state’s wild turtle populations by preparing to publish a proposed rule that would make it illegal to collect wild turtles for commercial purposes anywhere in the state, including on private property. 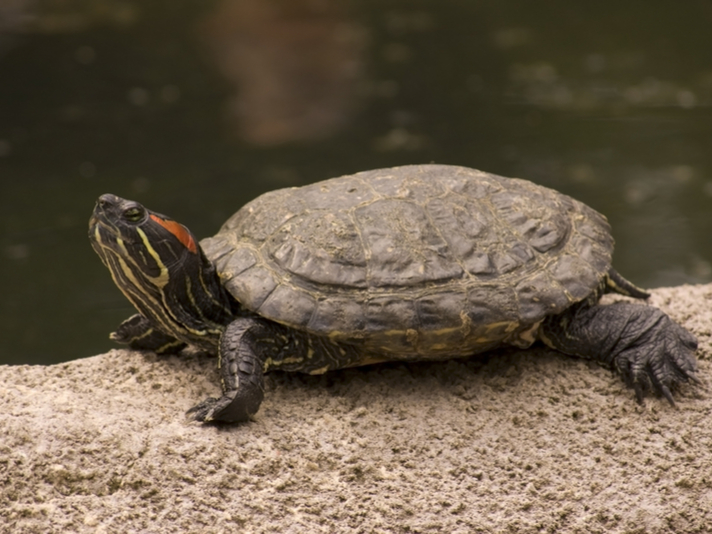 Texas is a step closer to making it illegal to commercially collect chelonians on private lands.

The state, presenting their own scientific data, agreed with the petitioners, and with the rule publication, will be a step closer to making it illegal to commercially collect chelonians on private lands.

We’re so grateful these badly needed protections for Texas’ rare, native turtles are moving forward,” Jenny Loda, a Center attorney and biologist said in a statement released to the media. “For-profit collectors shouldn’t be allowed to put the state’s turtles at risk of extinction.”

The Center says that millions of turtles that are classified as wild-caught are exported to China and other countries in Asia for the food and so-called medicine trade because native turtle populations have already been decimated. The Center also says that these turtles, because they bioaccumulate toxins for their food sources and burrow in sediment that is contaminated, pose a health risk to those who consume them due to the presence of PCBs, mercury, and pesticides.

“This is great news for Texas’ freshwater turtles as commercial trapping is devastating to turtle populations that are already suffering from multiple other threats, including habitat loss, water pollution and vehicular collisions,” said Evelyn Merz, conservation chair for the Sierra Club's Lone Star Chapter. “We hope that the state will finalize the proposed rule and ban commercial turtle trapping; otherwise, Texas’ turtle populations will continue to plummet.”

After the rule is published, there will be a comment period. A final determination on the rule will most likely occur in August 2018.