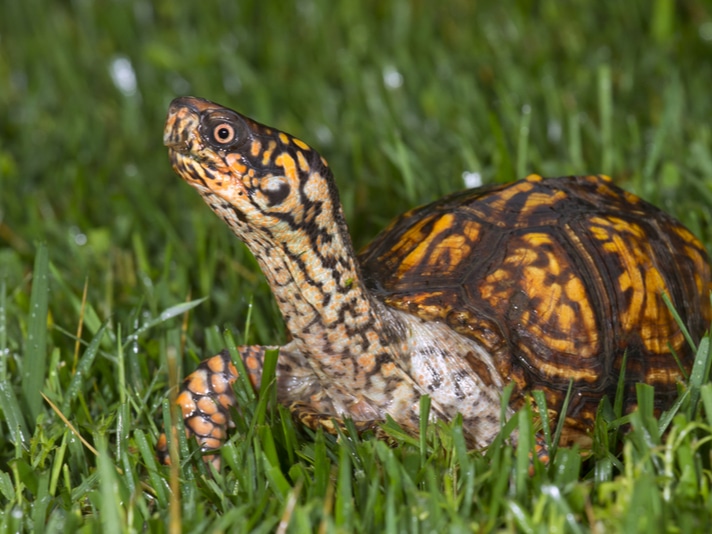 "One of the primary objectives of the FWS – Office of Law Enforcement is to combat the illegal trafficking of wildlife,” Acting Assistant Director Edward Grace of the U.S. Fish and Wildlife Service said in a statement released to the media.

“The special agents and federal prosecutors work hard to bring defendants to justice, and hopefully this case provides a deterrence to others that want to profit from the illegal sales of protected wildlife.”

In May 2017, FWS agents executed a search warrant on Pitre’s home and discovered more than  230 box turtles, 119 map turtles, 45 leopard tortoises, 20 Sulcata tortoises and 88 tortoise eggs, according to the statement by the U.S. Attorney’s Office, Southern District of Texas.

Pitre also admitted to agents that he unlawfully obtained the turtles and made deals to sell them to individuals in Texas, Nevada and New Jersey.