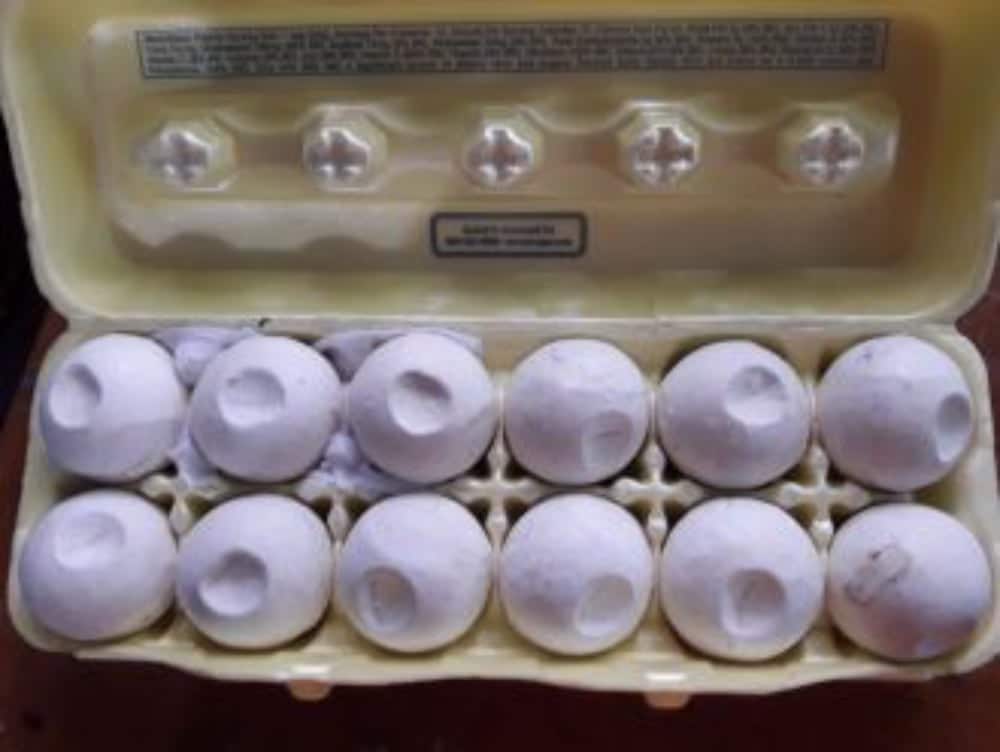 Sea turtle poaching is a big problem throughout much of the world where the reptiles lay their eggs, so researchers at the University of Kent in Engla

Sea turtle poaching is a big problem throughout much of the world where the reptiles lay their eggs, so researchers at the University of Kent in England decided to track the illegal trade with a novel approach, Global Positioning System-enabled 3-D printed eggs that look surprisingly like the real thing.

Similar to an ivory tracking sting that used GPS-enabled fake ivory to track poachers in Africa several years ago, the researchers dubbed the decoy eggs, InvestEggator and wrote in their paper, “Using GPS-enabled decoy turtle eggs to track illegal trade,” that the faux eggs were developed to track the illegal trade of endangered sea turtle eggs in Central America. Sea turtle eggs are considered a delicacy in Central America. The 3-D eggs were developed by the conservation organization Paso Pacifico after the United States Agency for International Development (USAID) went looking for projects using technology to fight wildlife poaching for its Wildlife Crime Tech Challenge.

The researchers placed the decoy eggs in 101 turtle nests, and based on the GPS data provided, the majority of the stolen eggs never left the local area. One decoy egg though traveled 137 kilometers away before it was discovered.

The decoy eggs were not harmful to the real eggs in the nests they were placed in, according to the paper.

“Our research showed that placing a decoy into a turtle nest did not damage the incubating embryos and that the decoys work,” lead author Helen Pheasey of the University of Kent said in a statement released to the media. “We showed that it was possible to track illegally removed eggs from beach to end consumer as shown by our longest track, which identified the entire trade chain covering 137 kilometers.”

The researchers are hoping that the data the decoy eggs provide will help with conservation efforts in the local community where the eggs are traded, as well as the apprehension of those who are trafficking and selling the eggs.

The 3-D eggs “must be used in the context of a multi-pronged conservation approach that uses education, building better economic opportunities, and enforcement to help fight sea turtle egg poaching,” Kim Williams-Guillen, the Paso Pacifico scientist who conceived and designed the decoy eggs.

A summary of the paper, Using GPS-enabled decoy turtle eggs to track illegal trade, can be read on the Current Biology website.