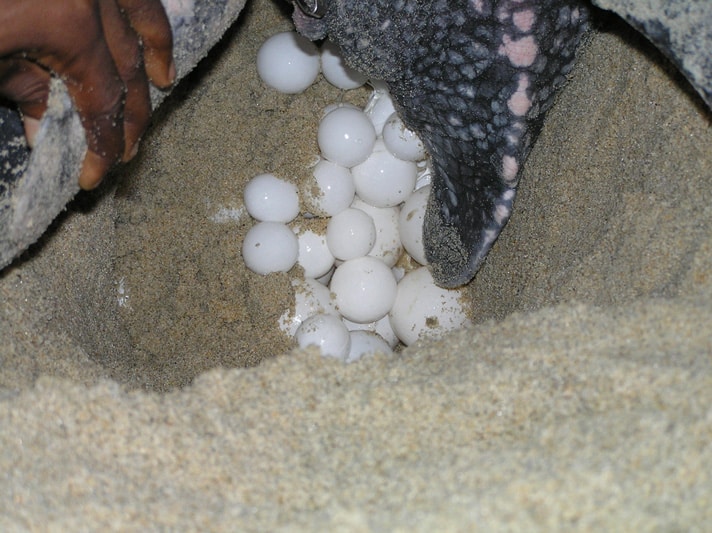 There is a thriving black market for sea turtle eggs in South Florida.

Two men from Riviera Beach, Fla., were sentenced to seven months in federal prison for poaching nearly 700 sea turtle eggs. Carl Lawrence Cobb, 60, and Raymond Saunders, 50 were arrested after taking the eggs from a beach in St. Lucie County to Palm Beach County in May 2017, according to the Palm Beach Post. The eggs were then brought to marine biologists and relocated in hopes that they would produce hatchlings. 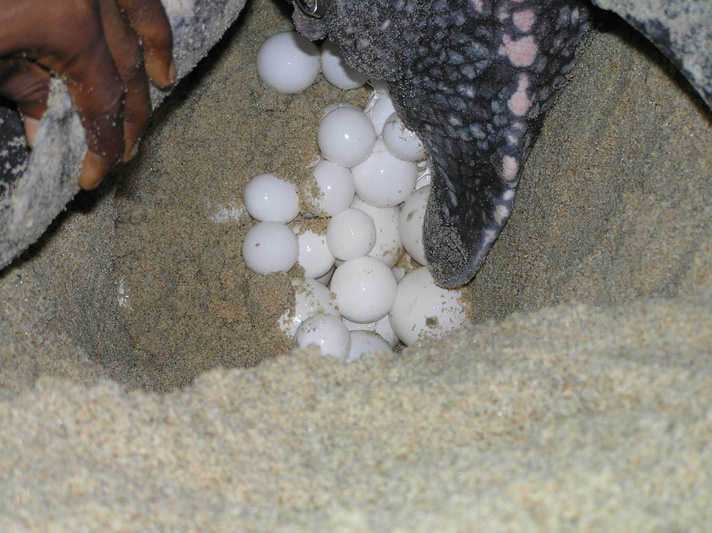 There is a thriving black market for sea turtle eggs in South Florida.

U.S. District Judge Kenneth Marra sentenced the men this week and tacked on two years of supervised release after they are done serving time for the crimes.

According to the Palm Beach Post, there is a thriving black market for sea turtle eggs in South Florida, and on average, just one to two people are arrested for poaching eggs each year. The eggs can sell for $3 to $5 each or $20 to $30 per dozen.

All species of sea turtles in the United States are either endangered or threatened and have been protected under the Endangered Species Act of 1973 and the state’s Marine Turtle Protection Act.