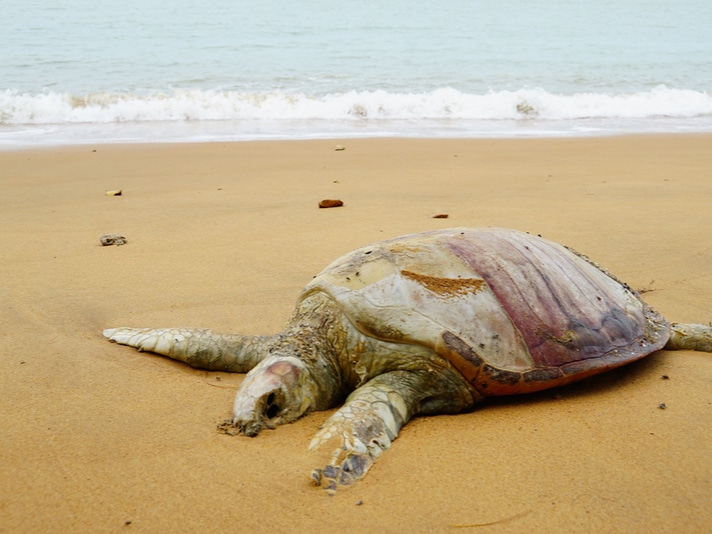 Most of the dead sea turtles washing up on southwest Florida beaches are mature adults.

Sea turtles have been dying by the hundreds in southwest Florida in what researchers say is a mass mortality event caused by a 10 month red tide off the coast, according to the Naples Daily News. 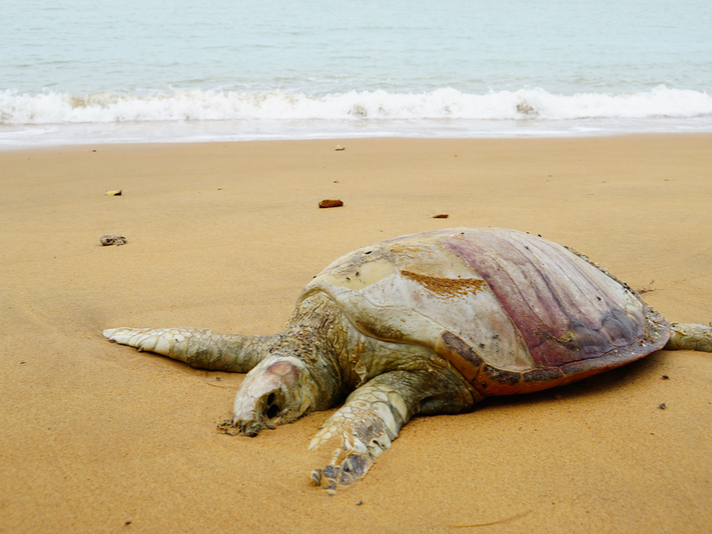 Most of the dead sea turtles washing up on southwest Florida beaches are mature adults.

"Our average for the entire year is usually around 30 or 35, but we’ve had 53 in June and July alone," Kelly Sloan, a sea turtle researcher at the Sanibel-Captiva Conservation Foundation on Sanibel told the Naples Daily News.

"Most of them have been mature adults, and only 1 in 1,000 make it to adulthood," Sloan told the Naples Daily News. "It takes a loggerhead 25 to 30 years to mature, so that really does have a significant impact on their recovery."

The loggerhead sea turtle has been on the endangered species list since 1978. They grow to about 7 feet in length and can weigh up to 300 pounds. They range from the Atlantic to the Pacific Ocean, the Indian Ocean and the Mediterranean Sea. Their approximate lifespan is close to 70 years, though some have been known to live longer.