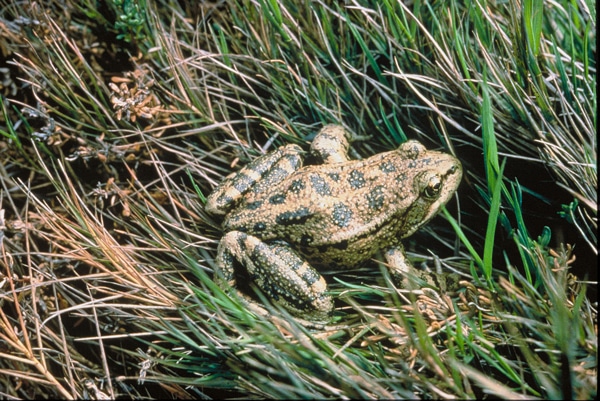 It is Official! The California Red-Legged Frog Is That State’s Amphibian!

The California red-legged frog is now the official state amphibian of California.

It is official! California has a state amphibian and it is the California red-legged frog. Gov. Jerry Brown signed Assembly Bill 2364 into law June 29 to the applause of students at Sea View Elementary in Salton City, Calif. who came up with the idea to name the frog as the state amphibian, and Assemblyman V. Manuel Pérez, D-Coachella, who introduced the bill to the assembly and helped to push it through.

“It’s beyond exciting. It’s surreal,” school Principal Timothy Steele told The Desert Sun. “It just shows the reality that we can make a difference no matter how old we are.”

The effort to get the frog listed as the state amphibian was born during an after school program after Pérez visited the school and explained how the legislative process works and how bills become law. 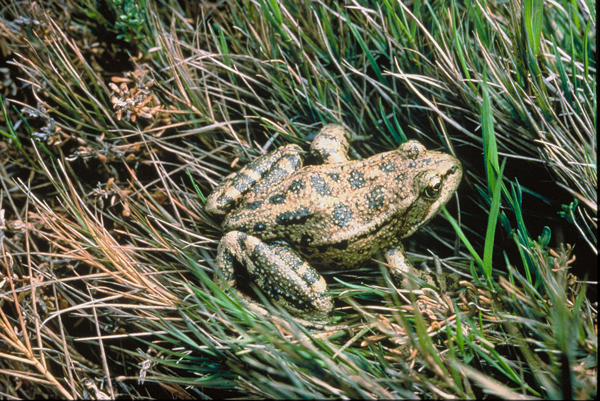 The California red-legged frog is now the official state amphibian of California.

Teacher Virginia Habbad, who works at the after school program, led the effort and the students took it from there, constructing posters, buttons and other things to get the messsage out that the frog should be the state amphibian. Pérez introduced the bill in April to the Assembly’s Water, Parks and Wildlife Committee, and students Samantha Lambarena, 11, and Freedom Payne, 12, spoke to legislators in Sacramento to push for passage of the bill.

John B. Virata currently keeps a ball python, two corn snakes, a king snake, and two leopard geckos. His first snake, a California kingsnake, was purchased at the Pet Place in Westminster, CA for $5. Follow him on Twitter @johnvirata