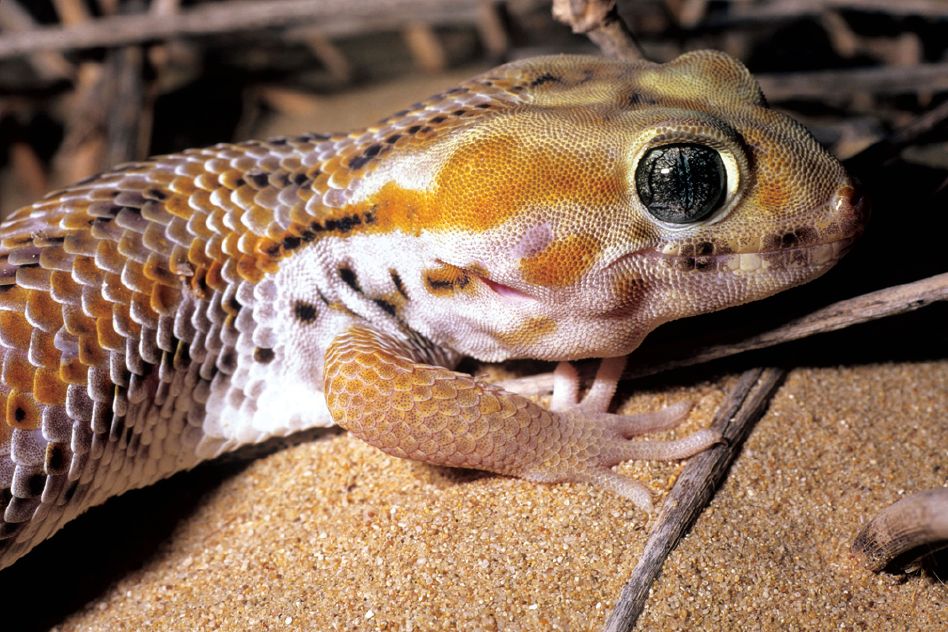 Researchers with the Pakistan Museum of Natural History and the University of Peshawar in Pakistan have determined that the poaching of reptiles in the region has been on a steady decline since 2013 but has still not been fully resolved. This could be in part due to the fact that not a whole lot is known about the connection between wildlife decline and the illegal wildlife trade. Poaching in the country is mostly undocumented and accurate data is difficult to acquire due to the fact that the illegal trade follows information networks not readily known, the researchers say.

Researchers led by Dr. Rafaqat Masroor of the Pakistan Museum of Natural History examined the illegal collection of reptiles in southwestern Balochistan, one of the four provinces of Pakistan, in an effort to find out what impact the illegal trade has on wild populations. They conducted trips between 2013 and 2017 and interviewed 73 poachers. They found that the illegal collectors worked in groups and were males between the ages of 14 and 50 years old.

"They were all illiterate and their sole livelihood was based on reptile poaching, trade, and street shows," Dr. Masroor said in a statement released to the media. "These collectors were well-organized and had trapping equipment for the collection of reptiles. These groups were locally known as "jogeez", who mainly originated from Sindh Province and included snake charmers, having their roots deep with the local hakeems (herbal medicine practitioners) and wildlife traders, businessmen and exporters based at Karachi city. We often observed local people killing lizards and snakes, mostly for fear of venom and part for fun and centuries-old myths", Dr. Masroor said.

The researchers 5,369 poached reptiles during the time representing 19 species. All of the poached species are protected under Schedule-III of the Balochistan Provincial Wildlife Act. The area surveyed is vast and lacks government environmental and wildlife protection agencies, and lacks resources and qualified specialists in provincial wildlife, forest and environment departments.

The complete paper, " A case study on illegal reptile poaching from Balochistan, Pakistan" can be read on Herpetozoa.