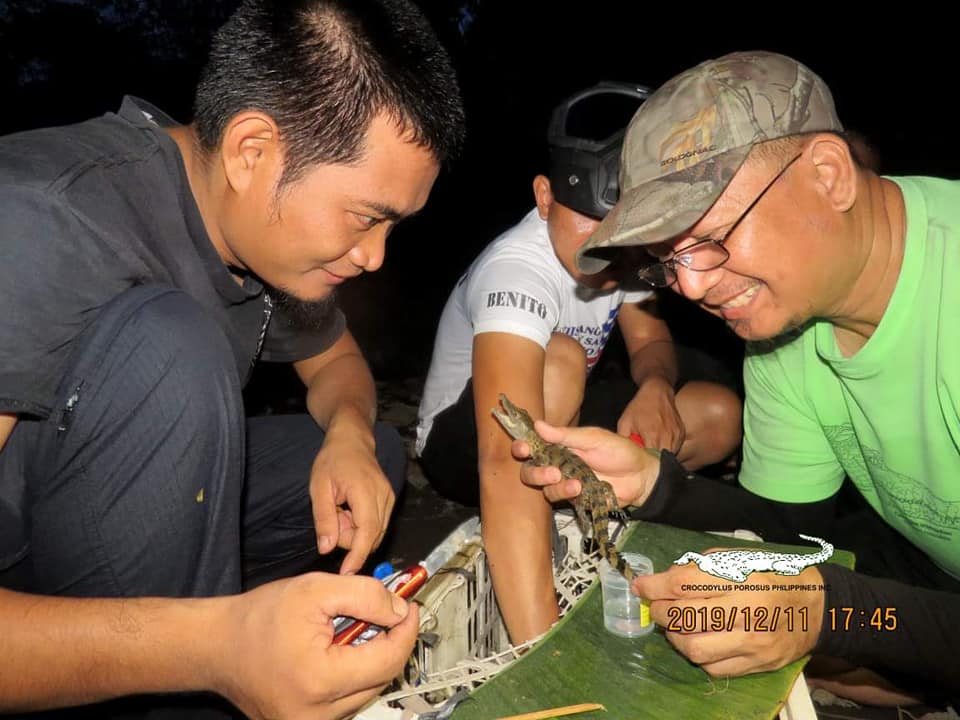 The crocodiles were found in the Bangsamoro Autonomous Region of Muslim Mindanao.

Nile Monitor In Tucson, AZ Is Looking For Its Owner
Sungazer Lizard Faces Extinction Due To Farming And Illegal Animal Trade
Louisiana Pine Snake Listed As Threatened By USFWS

A new and healthy population of Philippine crocodiles (Crocodylus mindorensis) have been discovered in three rivers on Mindanao island’s Bangsamoro Autonomous Region of Muslim Mindanao (BARMM). The reptiles are in various life stages, including hatchling, juvenile, sub-adult, and adult, and each population is thriving. According to the Philippine croc Facebook page, President Rodrigo Duterte’s declaration of Martial Law on the island created a window for Crocodylus Porosus Philippines Incorporated's (CPPI) researchers to conduct comprehensive field studies, which resulted in the discovery.

NEWS FROM THE FIELD: After 4 decades of being obscured to science, a new population of Philippine crocodile has been…

"Fortunately, the crocodiles were thriving and contains healthy viable population that remains unharmed because of the cultural protection of the indigenous Muslim community in this region," Philippine croc wrote on its Facebook page. "Wild populations of C. mindorensis in Southern Philippines continues to remain as the stronghold of this species worldwide."

The CPPI has been looking for the Philippine crocodile throughout the Philippine archipelago and has thus far successfully located the species in Lake Sebu, South Cotabato, and has captive bred and released the species in Siargao Island Protected Landscapes and Seascapes, as well as in the Southern Philippines and the Visayas region of the country.