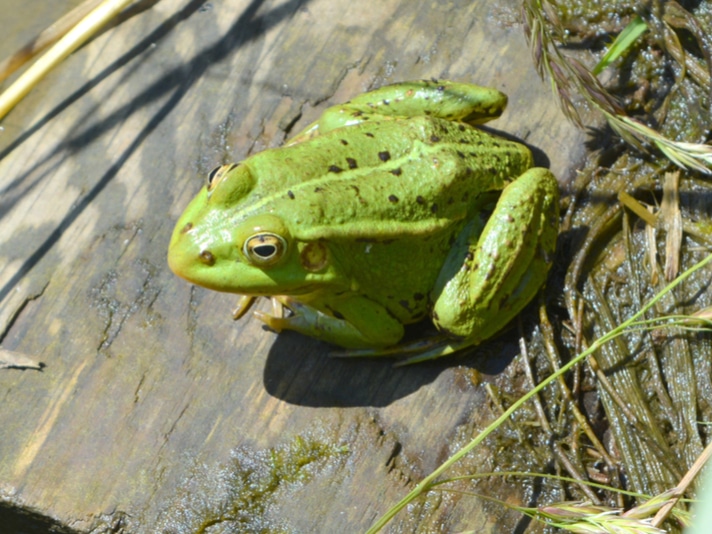 The frogs were released back into the Kizilirmak river, where they were poached.

As if frogs aren’t suffering enough around the world from such things as the chytrid fungus and climate change, Turkish police busted poachers who had in their possession more than 7,500 frogs that police say were destined for dinner tables in France and China. 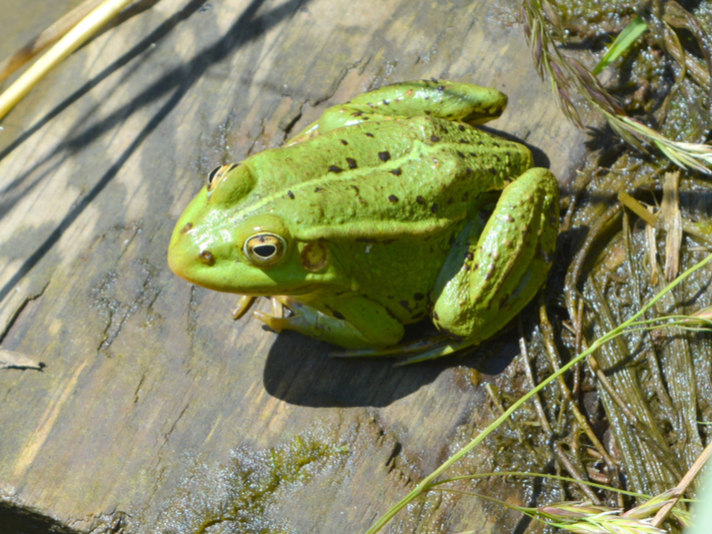 Pelophylax lessonae is widespread throughout much of Eurasia.

The Guardian reports that the five suspects were in the process of shipping the frogs from Adana in southern Turkey, to France and China, when they were detained after their minibus was pulled over in the central Anatolian province of Nevsehir. The minibus had dozens of nets and thousands of frogs inside.

The frogs were later freed in the Kizilirmak river from which they were poached. Hasan Huseyin Dogancay, head of the local livestock agency that handled the frogs,  told Turkish news agency Anadolu that it was the largest poaching bust he had encountered.

Poison Dart Frogs May Have Higher Extinction Rates Than Other Frogs

New Species of Glass Frog Looks Like Kermit the Frog

“The problem here is these guys did not farm the frogs. They basically went out and caught as many frogs as they could to sell them to the farms, which is not acceptable because this way of collection is not controlled,”  F Gözde Çilingir, a Turkish PhD candidate at the National University of Singapore told The Guardian.

“There are permitted seasons for frog collection, and some frog species should not be collected at all because they are endangered, vulnerable or their statuses are unknown. There are also many endemic frog species in that region, the trade of which is restricted.”

While certain species of frogs are of least concern, there are other species in which only a few hundred individuals exist in the wild. The number of frogs released in this incident is quite alarming considering some frog species in Turkey, such as the tavas frog (Rana tavasensis), a species endemic to Turkey, is listed as endangeredon the IUCN Red List of Threatened Species.