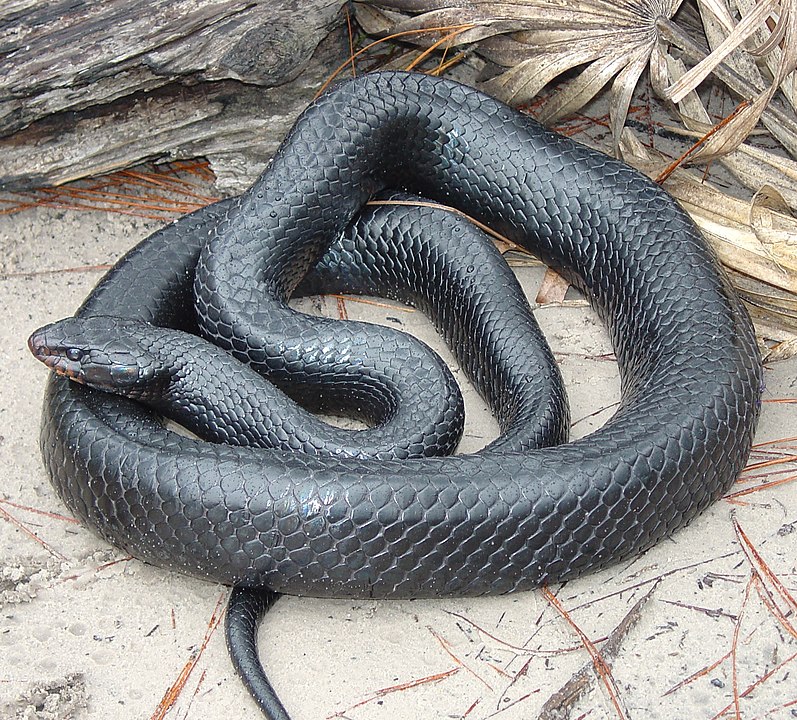 The species is listed as federally endangered in the states of Georgia and Florida.

A 2019 study of eastern indigo snake (Drymarchon corais couperi) populations funded by the state of Georgia has found that, of 20 sandhill sites surveyed on public and private lands, the country’s largest native snake was found in just 60 percent of those sites. The data collected indicates the species is in decline in the state, according to the Georgia Department of Natural Resources.

Did you know the eastern indigo snake is the longest snake in North America reaching lengths of 7-9 feet? Don't worry…

“This long-term monitoring work will continue for the foreseeable future to ensure that indigo snake populations keep persisting on the landscape,” the Georgia DNR wrote on its Facebook page. The decline of the species in the state is attributed primarily to habitat loss.

The eastern indigo snake is the longest native snake in the United States, sometimes reaching more than 8 feet in length. The snake is a federally threatened species and certain restrictions are in place with regard to possessing them. A member of the Colubridae family, indigo snakes feed on a variety of animals, including small mammals, amphibians, birds, lizards, baby turtles, and other snakes, including every species of venomous snake found in Florida. The large snake, which is native to Georgia, Florida, Mississippi, Alabama, and South Carolina, was listed as a threatened species in 1978 due to lack of habitat, capture for the pet trade, or just killing them. The species is listed as federally endangered in the states of Georgia and Florida.