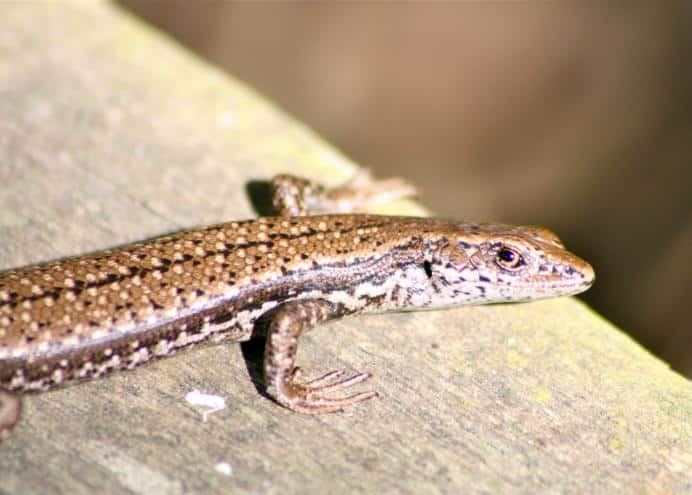 Southern Grass, Alpine Bog Skink At Risk Of Extinction Due To Australia’s Fires

The University of Syndey announced January 3 that New South Wales in Australia is at risk of losing 480 million animals due to the brush fires that are ravaging the region.And this is just NSW Australia. This includes mammals, birds and reptiles, but not insects, bats or frogs. Two lizard species, the alpine bog skink and the southern grass skink are potentially at severe risk. The alpine bog skink (Pseudemoia cryodroma) is already listed as endangered and the southern grass skink (Pseudemoia entrecasteauxii) is only found in a tiny area of the south east coast of the country as well as opn the island of Tasmania and the islands of Bass Strait. 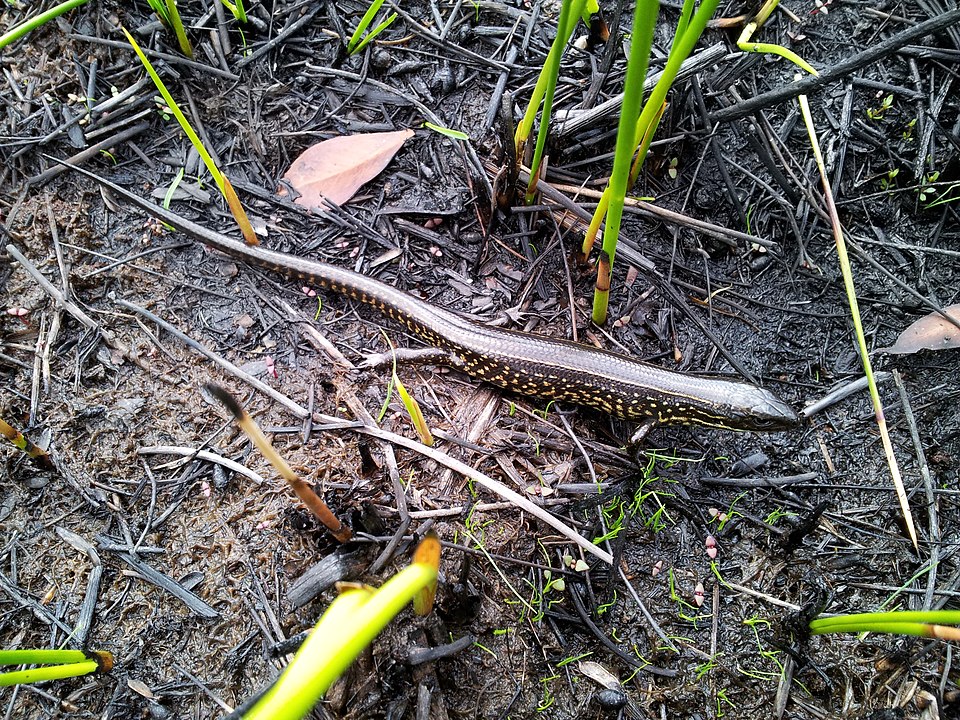 Ecologist Oliver Griffith with the University of Melbourne has been studying the alpine bog skink for the last 10 years and told ABC News Australia that every one of the study sites he has visited during that time has been damaged by the raging wildfires.

Zoos Victoria is devastated by the impact of the bushfires on precious species and their habitat, and is determined to…

"The skinks are a really special animal that we have an opportunity to understand in Australia," Griffith told ABC News Australia. "The problem with that species is the population distributions are so small that events like this could wipe out a whole population.

In addition, the southern and northern corroboree frogs have also been impacted by the fires. These amphibians live in alpine and sub-alpine habitats, respectively both of which have been devastated by fire.

"While we know the region they inhabit has been impacted by the fires, the actual number of affected southern corroboree frogs is not known as the impacted areas are still unsafe to enter," a spokesperson for Zoos Victoria said in a statement.

While all species in Australia's fire charred regions are affected, other notable herps that may be negatively affected by the brushfires include the Guthega skink (Liopholis guthega), Martin's toadlet (Uperoleia martini), the alpine she-oak skink (Cyclodomorphus praealtus), Blue Mountains water skink (Eulamprus leuraensis), the broad-headed snake  (Hoplocephalus bungaroides), and the hip-pocket frog (Assa darlingtoni). These herps are listed as endangered or critically endangered by the IUCN.