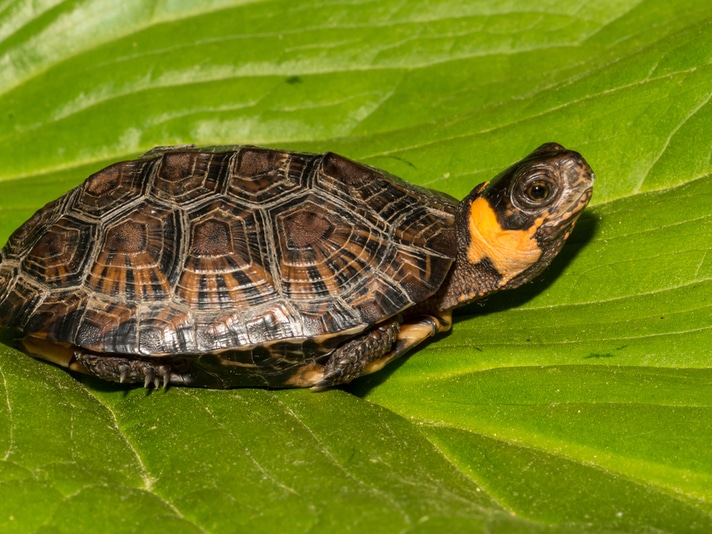 The bog turtle is one of North America’s smallest turtle species and also one of its rarest.

You have to hand it to these fourth graders in New Jersey’s Princeton public school system as they have pushed for the state to recognize the Bog turtle (Glyptemys muhlenbergii) as the state’s official reptile. 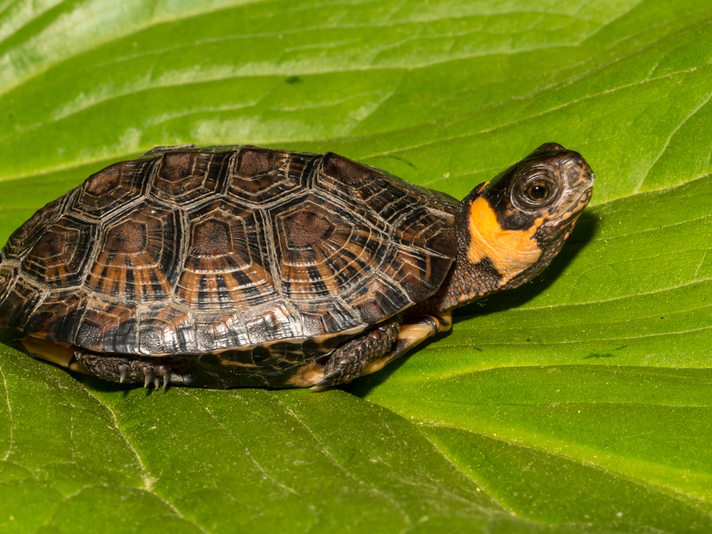 Bog turtles are one of the smallest turtle species in North America, and one of the rarest and most endangered.

Two years in the making, the fourth graders on May 11 pleaded their case at a senate committee meeting before New Jersey state legislators. The students are hoping that New Jersey state Senate bill 3145 and Assembly bill 5048 gets a vote in the full Assembly.

“Not many bog turtles are left in the world. We don’t know the current population but we estimate it to be about 2,500 to 10,000 in the whole world,” student Anna Kauffman said in a video posted to Twitter by New Jersey Assembly Democrats. “If we don't help them now or in the future, bog turtles might be on the verge of extinction.”

The students have been working two years to get recognition for the diminutive little turtle, and they are on the cusp of victory. Let’s hope that their civic lesson pays off for this little turtle species!

Bog turtles are one of the smallest turtle species in North America, and one of the rarest and most endangered. It is known for its orange blotches on each side of its head and rarely exceeds 4 inches in carapace length. The reptile lives in bog areas, swamps, and shallow marshes, in clear, slow-flowing water.