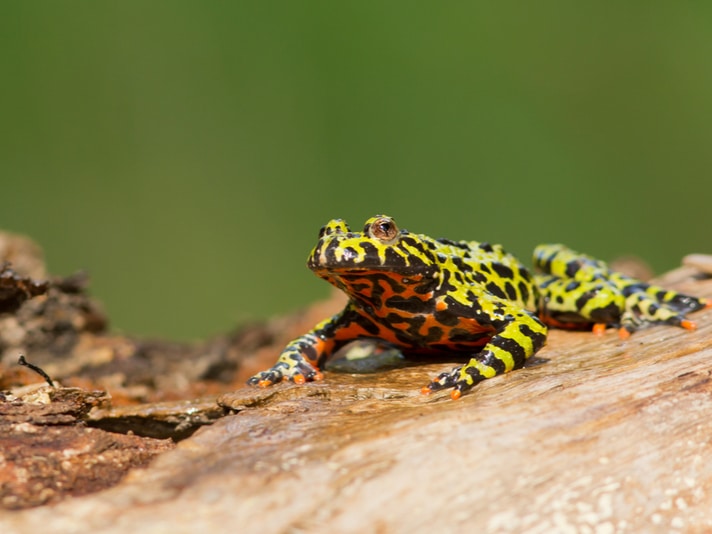 Researchers determined that based on DNA data, the fungus came out of Asia between 50 and 120 years ago.

Batrachochytrium dendrobatidis, the fungus that causes chytridiomycosis, or chytrid, and has devastated amphibian populations throughout the world, came from Asian amphibians, according to a study published in the journal Science. 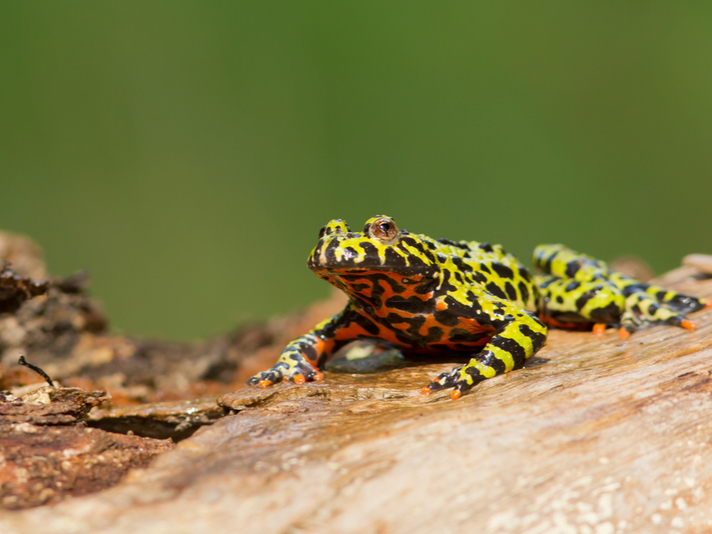 An international group of scientists examined the DNA of hundreds of B. dendrobatidis (Bd) samples that had been collected from Australia, Africa, Asia, Europe, and North and South America. From that analysis, the scientists determined that the fungus that has wiped out millions of amphibians throughout much of the world originated from the Korean peninsula in the 20th Century.

The researchers say the trade in amphibians has resulted in all lineages of Bd to be found in traded amphibians.

“It’s the sort of study that we’ve needed for quite some time in the amphibian-chytrid world,” ecologist Jason Rohr of the University of South Florida, told The Scientist. Rohr was not involved with the study. “There’s been a lot of debate regarding the origins of the pathogen and a global analysis of this scope and scale was needed to resolve that.”

The report says that tracking down the origin of the fungus was challenging, as the fungus easily spreads in the wild, but is very delicate in a laboratory setting.

“For instance, we’d go to the French Guiana rainforest and spend a couple of weeks crawling through the undergrowth catching poison dart frogs and taking biopsies [of toe-web skin], and in that particular trip I think we sampled 450 animals and we got three isolates of the fungus,” Matthew Fisher, an epidemiologist and one of the lead authors of the study, told The Scientist.

And because of the delicate nature of the fungus in lab settings, it took more than 10 years to generate the panel of 234 isolates (separation of a pure strain from a mixed fungal culture) in the research. The researchers determined that based on the nuclear and mitochondrial DNA data, the fungus came out of Asia between 50 and 120 years ago.

Knowing where the fungus originated from will help to fight it, according to biologist Karen Lips of the University of Maryland, who was not associated with the study.

“If we know it’s probably coming out of Asia in shipments of live animals, then that’s where we need to focus our conservation efforts and our policy efforts,” she told The Scientist. “If it was flying around by itself in the air, then that would need a whole different set of approaches to try and mitigate the impact.”

The paper, “Recent Asian origin of chytrid fungi causing global amphibian declines,” can be found on the Science website.