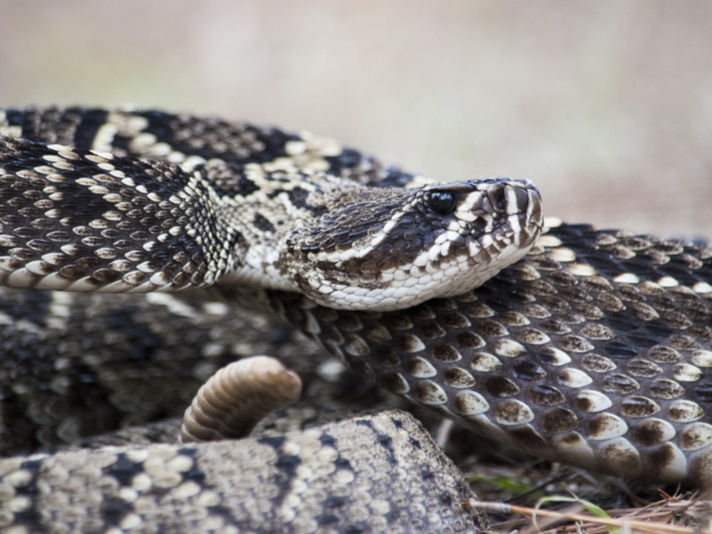 Politician In South Carolina Gets Flack For Shooting Snakes Ad

According to the South Carolina Fish and Wildlife Service, finding an eastern diamondback rattlesnake in Fair Play is highly unlikely.

Reward For Information Leading To Death of Sea Turtle Upped By $5,000
Puff Adders Are Masters Of Disguise And Smell
Snake Makes Escape via Telephone Wire

A politician running for governor in South Carolina is getting flack for running an advertisement that uses "shooting" an eastern diamondback rattlesnake as an analogy to ending record spending by Republicans, corruption in the state and a massive power failure. Catherine Templeton, a conservative candidate for governor starts the ad saying her "granddaddy" gave her a .38 caliber pistol to shoot snakes around her fishing trailer. The ad then cuts to a video of an eastern diamondback rattlesnake (Crotalus adamanteus), then cuts to Templeton firing the gun twice.

Templeton then says “We can’t shoot the snakes slithering around Columbia, but we will end their poisonous big government ways.”

Retired South Carolina Department of Natural Resources herpetologist Steve Bennett told The State that the ad was  "incredibly irresponsible" and based on ignorance of rattlesnakes.  "Ms. Templeton's ad perpetuates a stereotype that is rooted in ignorance and extreme bias,"  Bennett said.

According to the South Carolina Fish and Wildlife Service, finding an eastern diamondback rattlesnake in Fair Play is highly unlikely as they are “restricted to the Lower Coastal Plain of the Southeast, from southern North Carolina to eastern Louisiana,” according to The USFWS South Carolina Field Office’s info sheet “Conserving South Carolina’s At-Risk Species: Species facing threats to their survival. 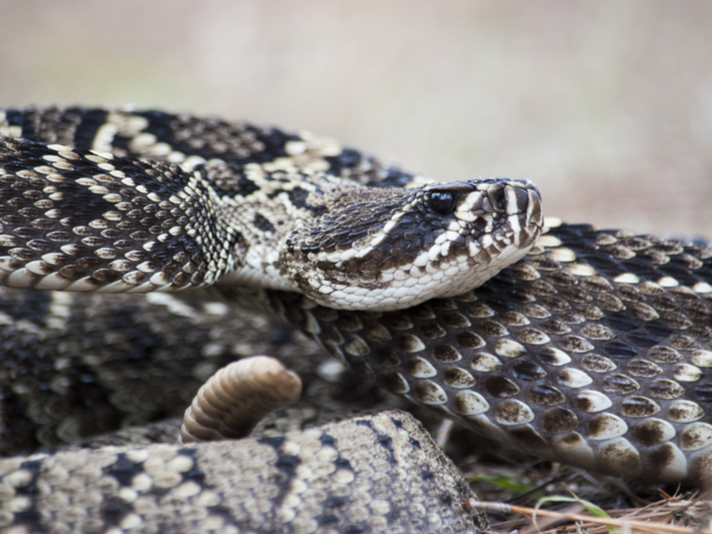 According to the South Carolina Fish and Wildlife Service, finding an eastern diamondback rattlesnake in Fair Play is highly unlikely.

On YouTube, where the ad has less than 10,000 views as of this writing, folks sounded off, many which were negative. Here are a few:

I'm disappointed that anyone wants to shoot snakes. I'm even more disappointed that this political commercial shows a mock shooting of an Eastern diamondback rattlesnake, a species of snake that is threatened by development and habitat loss. As a member of a task force studying these snakes in South Carolina, I am deeply saddened that people are spreading the message that shooting snakes is the right thing to do. Snakes are a beneficial part of the ecosystems in which they live. Oh, and such snakes are venomous, not poisonous.-Jacquelyn Burns

Congratulations, Catherine, you made an ad simulating the unprovoked killing of a candidate species for protection under the endangered species act, and you're condoning the ignorant slaughter of wildlife in an era of steep declines in wildlife populations. It's clear you're aiming for the lowest common denominator in your target demographic (see, I can use puns, too), but your message is weak and provides the public with nothing substantive for the voting public. Keep playing Trump's game and you'll get flushed down the toilet with the rest of them.-Mike Martin

First of all, they're venomous not poisonous. Secondly you'll never have my vote for the fact you killed innocent snakes.-​jon ashley

The campaign said no snakes were harmed in the making of the ad. So what do you think of a snake as a political ad prop?