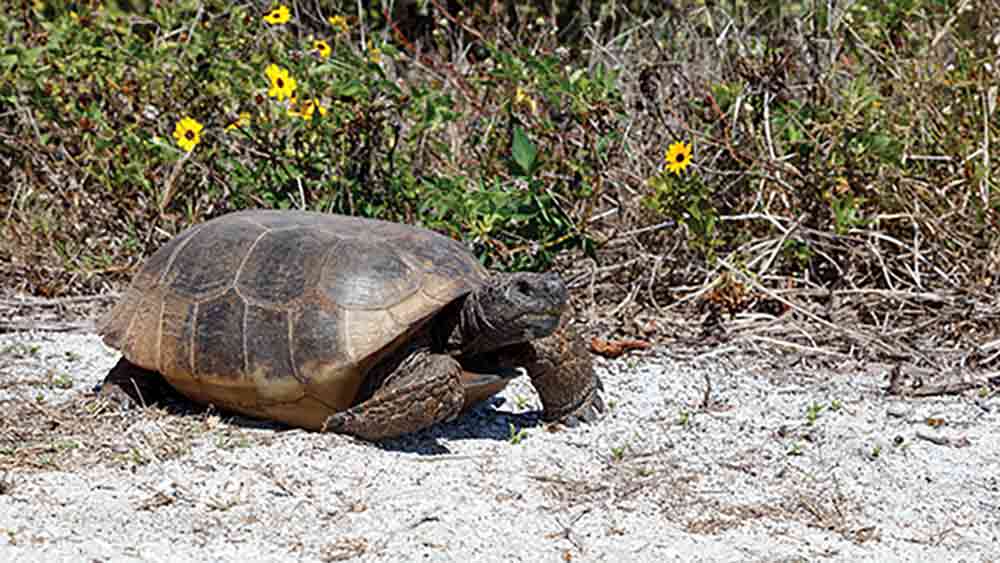 The gopher tortoise is an endangered species in western Alabama, Mississippi and Louisiana.

The USFWS also announced that the agency is withdrawing the tortoise in the eastern DPS as a candidate for listing. Turtles in the eastern DPS are found in the states of Florida, Georgia, South Carolina and most of Alabama. The USFWS deems these populations as robust. Tortoises founding the western DPS are found in the states of western Alabama, Mississippi and Louisiana. These tortoises will retain their threatened status under the Endangered Species Act.

“Efforts to improve conditions for the gopher tortoise have been effective, and it is important that scientists, experts and wildlife professionals continue to strategically use our best resources to help recover the gopher tortoise where it’s most vulnerable,” Leopoldo Miranda-Castro, the Service’s Southeastern Regional Director said in a statement released to the media. “The Service will continue to work with our partners to support head-start programs, resource management plans and other conservation coalitions to help conserve this keystone species.” 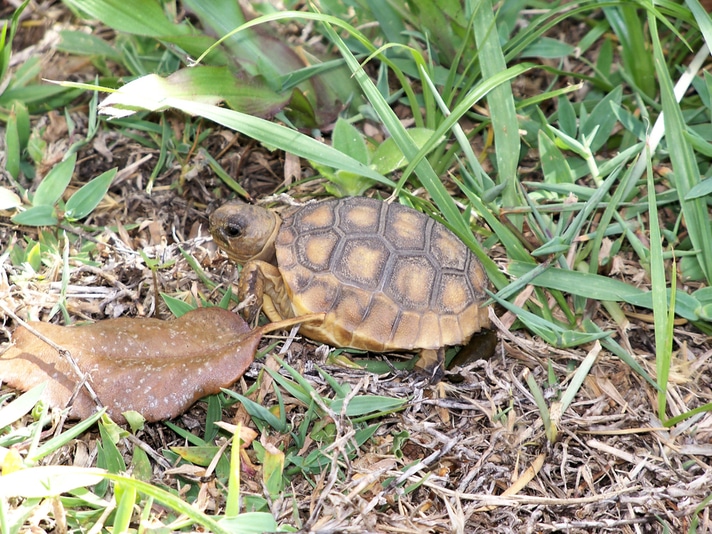 Threats to the gopher tortoise include destruction and modification of its habitat, fragmentation, urbanization, vehicle strikes, the effects of climate change such as increased drought and extreme high temperatures, sea level rise, and human migration. Other threats include nonnative invasive species, disease and predation on nests and hatchlings.

The gopher tortoise is an endangered species in western Alabama, Mississippi and Louisiana. It is listed as vulnerable by the International Union for Conservation of Nature (IUCN). It is considered a keystone species by scientists, due to its burrowing nature, which then helps an estimated 360 other animal species who take advantage of those networks of tunnels. The reptile averages about a foot long and can be found in along the coastal plains of the Southeastern United States, including South Carolina, Georgia, Florida, southern Alabama, Mississippi, and southeastern Louisiana. Gopher tortoises dine primarily on grasses in the wild and can eat beans, corn and most fruit. It is protected throughout its range and requires a permit to keep.