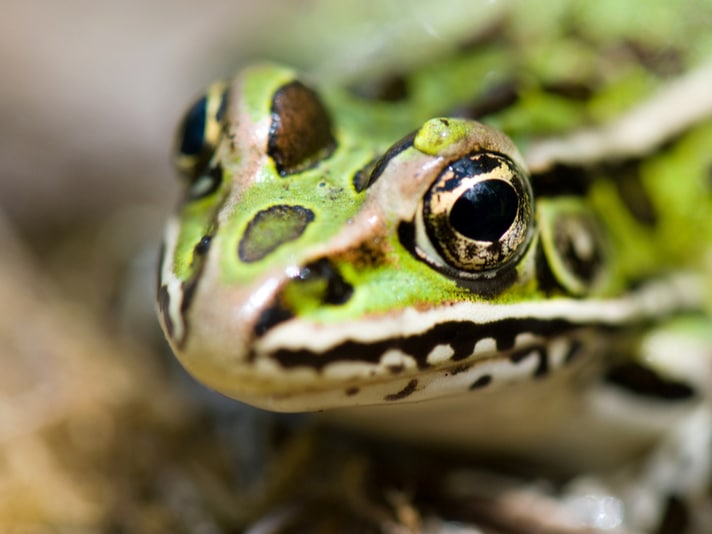 The British Columbia northern leopard frog's populations have dwindled in the last 40 years.

The northern leopard frog (Rana pipiens) in Canada has suffered declines in its populations since the 1970s and 1980s due to such factors as pesticide use and the draining of their wetlands homes for development. The Calgary Zoo has started a breeding program for the amphibians in the hopes that it can get the species breeding on their own and produce offspring that the zoo can release into the wild by 2019. 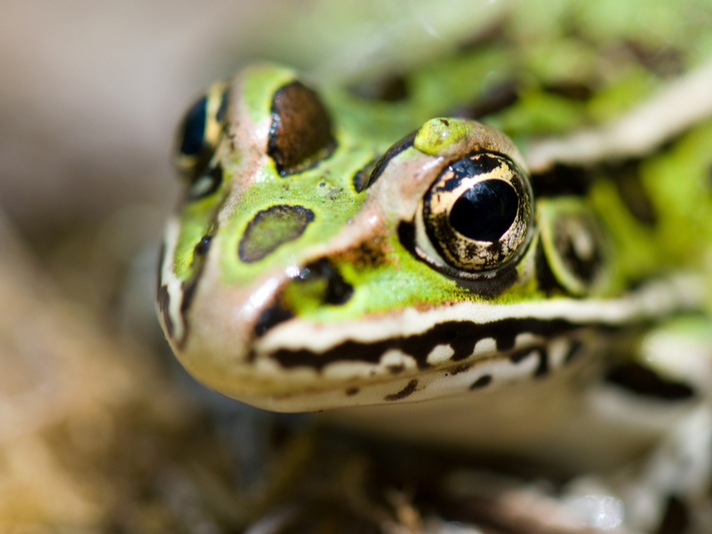 The British Columbia northern leopard frog's populations have dwindle in the last 40 years.

Currently the frogs can only be found Creston Valley in British Columbia, where they are subject to road mortality, habitat loss and disease such as the chytrid fungus.

"When the population of the leopard frog declines, there is something terrible wrong in the ecosystem, and other living things in the habitat are in jeopardy," the zoo noted in a statement released to the media.

The zoo has been researching the species for 15 years in an effort to help conservation efforts, and the breeding program is the second such program in Canada, after the program at the Vancouver Aquarium, which provided the stock to start the program at the Calgary Zoo. Wild tadpoles and eggs will be added to the stock to maintain diversity of the captive bred frogs.

"One thing I think will make it more successful is we've really tried to make an effort to replicate more natural environments," Lea Randall, a population ecologist at the zoo told CBC Canada. "My thinking is if you have happy and healthy frogs, they're more likely to breed and then we can have a better contribution to reintroducing in the wild."

Hopefully the program will be successful so the wild populations of the northern leopard frog in Canada will be bolstered by offspring from the program.