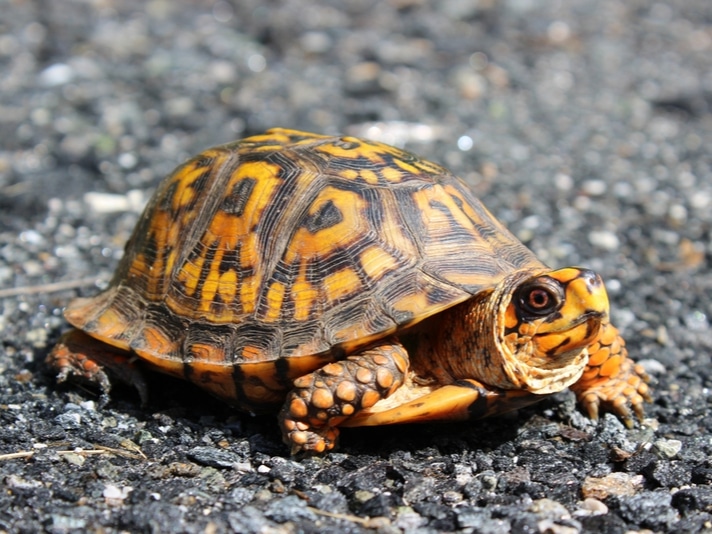 According to the state, all 11 species of turtle that are native to New York are in decline. Lisa Holder/Shutterstock

May 23 is World Turtle Day!

May and June are turtle nesting months in New York state and elsewhere throughout the United States. In honor of World Turtle Day, Basil Seggos, commissioner of the New York State Department of Environmental Conservation is asking drivers to be mindful when these reptiles cross the road and give them a break. Meaning don’t run them over when you see them.

“While a turtle’s shell provides protection from predators, it does not protect against being struck by vehicles while crossing roadways,” Seggos said in a statement on the New York DEC website. “Vehicle strikes are a major cause of mortality among turtles and New York’s native turtles are more susceptible at this time of year as they seek sandy areas or loose soil in which to lay their eggs. Especially in these coming weeks, the DEC urges New York drivers to be on the lookout for turtles and slow down, particularly on roads near rivers and marshy areas.” 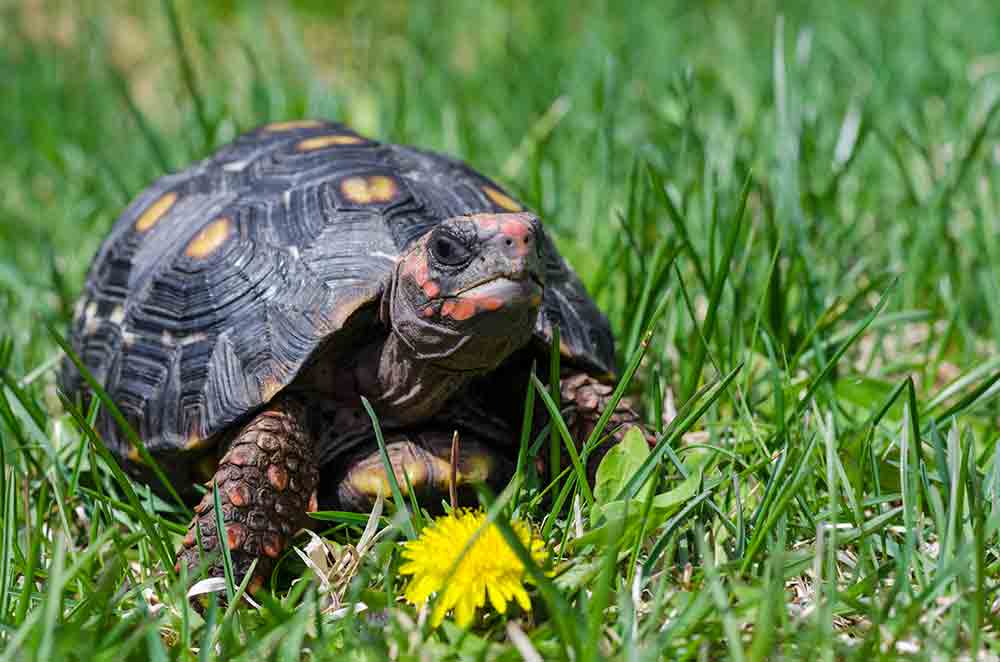 The state is encouraging drivers to slow down when they see a turtle in the road, and if it is safe to do so, pull over and move the turtle across the road in the direction it was going. The state provides guidelines for picking turtles up by the sides of its shell and not its tail. Snapping turtles should be picked up by the rear of the shell, near the tail. If you happen upon an injured turtle, contact a licensed wildlife rehabilitator.

According to the state, all 11 species of turtle that are native to New York are in decline.

In an effort to help turtles and other wildlife, New Yorkers are encouraged to:

A 2013 Clemson University study found that some drivers deliberately run over turtles when they see them crossing the road. The study involved placing a realistic rubber box turtle on the road and count the number of drivers who delberately ran the turtle over. The study author, then senior Nathan Weaver, counted seven drivers deliberately swerve on the road to run the turtle over. Weaver said more drivers tried to hit the turtle but missed.

The New York State Department of Environmental Conservation recognizes May 23 as World Turtle Day, a day created by American Tortoise Rescue in 2000.