Pitviper Conference To Be Held July 13-16 in New Mexico

Dr. Anita Malhotra, a UK-based expert on Asian pitvipers, will be the keynote speaker at the conference.

The conference brings together the world's foremost experts on venomous pitvipers.

The Biology Pitviper Conference, which brings together the world’s foremost experts on the venomous snakes will take place July 13-16 at the Chiricahua Desert Museum’s new Geronimo Event Center in Rodeo, New Mexico’s Bootheel.

Dr. Anita Malhotra, a UK-based expert on Asian pitvipers, will be the keynote speaker at the conference. Malhotra, a molecular geneticist, evolutionary biologist and herpetologist is dedicated to reducing snakebites in India, where she is from. She is an expert on the evolutionary relationship, species boundaries and distribution of pitvipers, which are the venomous snakes that cause the majority of snakebites in many countries.

Also speaking at the conference is Dr. Juan J. Calvete, a Spanish researcher whose work concentrating on structural and functional proteomics of snake venoms is well known. Calvete’s lab has developed proteomic tools (“venomics” and “antivenomics”) that enable scientists to explore the evolution, composition and biotechnological applications of venoms and toxins. 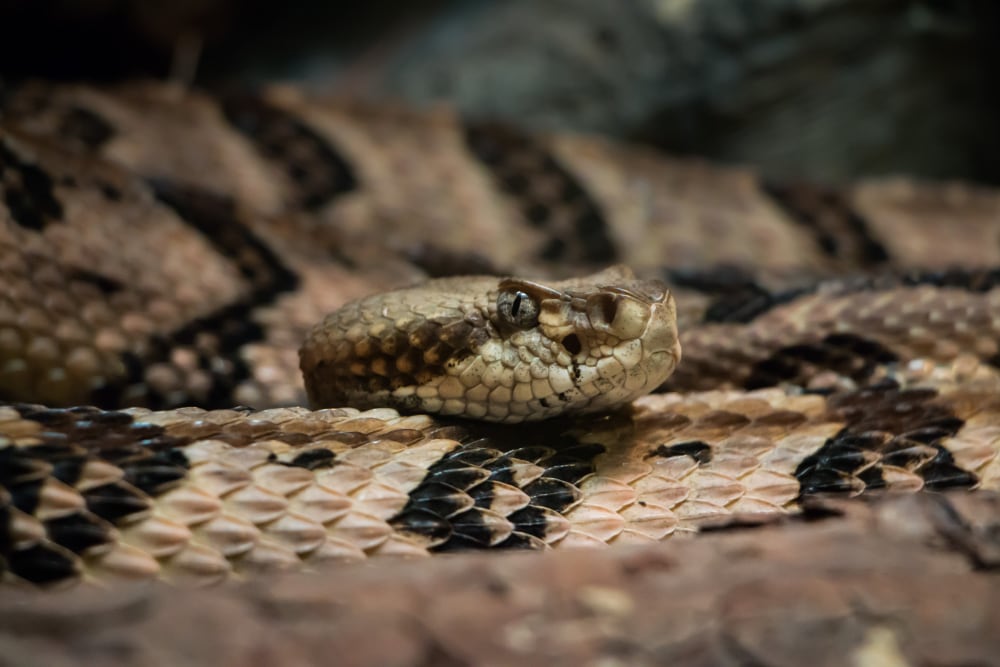 Dr. Joseph R. Mendelson III, past president of the Society for the Study of Amphibians and Reptiles, will be the banquet speaker.

Dr. Richard Straight, a world expert on New World pitviper venoms and antivenoms and Dr. William S. Brown, who has dedicated 40 years studying the timber rattlesnake in New York, round out the speaker list.

A 2011 study found that 1.5 million people in Sub-Saharan Africa, are bitten by venomous snakes every year. That study, performed by the L’Institut de Recherche pour le Développement (IRD) conducted meta-analysis and studied more than 100 scientific articles, conference proceedings and clinical reports published between 1970 and 2010 to determine how many venomous snake bites occurred in that part of the world.