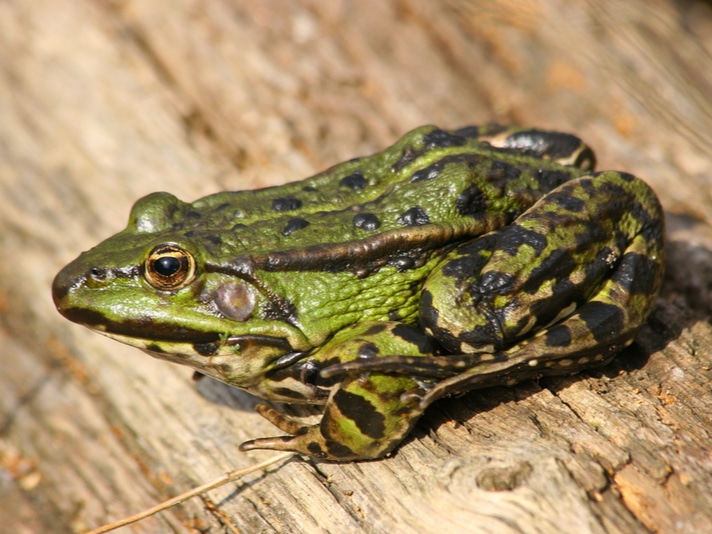 Frogs and toads trapped in drains in England are helped out by frog ladders placed in the drains.

Frogs and toads migrating to their breeding ponds have been falling into storm drains in the English towns of Warwick and Norton Lindsey, so a local group that is dedicated to saving reptiles and amphibians devised “frog ladders” to help them escape.

Volunteers with the Warwickshire Amphibian and Reptile Team, or WART, have previously used nets and buckets to extricate the hapless amphibians from what most likely would have watery graves, but this year, with the help of Trevor Rose of the The British Herpetological Society, WART volunteers used frog ladders placed in the drains to help the animals get free. 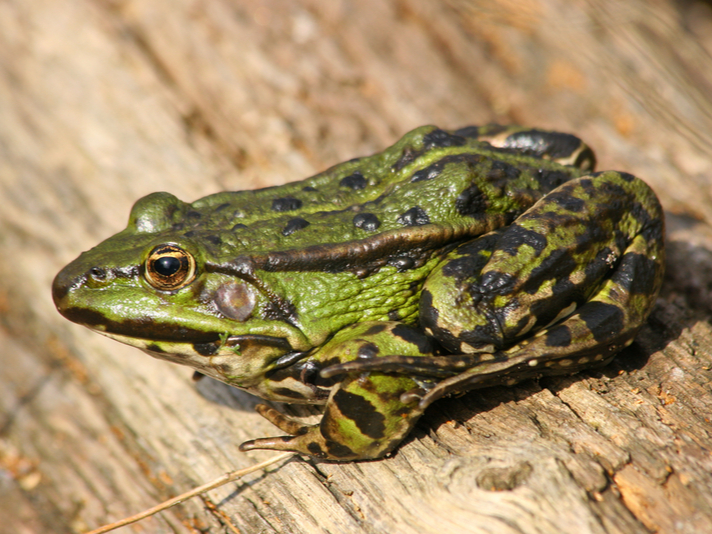 Frogs and toads trapped in drains in England are helped out by frog ladders placed in the drains.
The edible frog (Pelophylax kl. esculentus) is native to England and much of Europe.

Rose designed the ladder using a metal base and a polyethylene fiber mesh that enables the frogs and toads to easily climb out of the drains. WART acquired 15 ladders (at $20 each) that were installed with the help of highway engineers with the Warwickshire County Council, and these sites will be monitored to determine how effective the ladders are.

“The amphibians are coming to breed and then hitting the road, getting across the roads, hitting the curb, along the curb and into the drains. And then that’s it – end of story for them, game over,” Tim Jenkins, a ladder fitter at WART told Reuters.

“By installing the amphibian ladders, it enables them to get back out of the drains and back to their breeding pools and doing what they should do and making more amphibians.”

The number of frogs and toads stuck in the drains have dropped since the ladders have been installed, but 20 ladders is a drop in the proverbial drain when it comes to saving these beneficial amphibians.

“They’re an overlooked species and they have their role in the ecosystem. They’re absolutely excellent for gardens because they eat lots of invertebrates – potential pests in your garden,” Jenkins said.