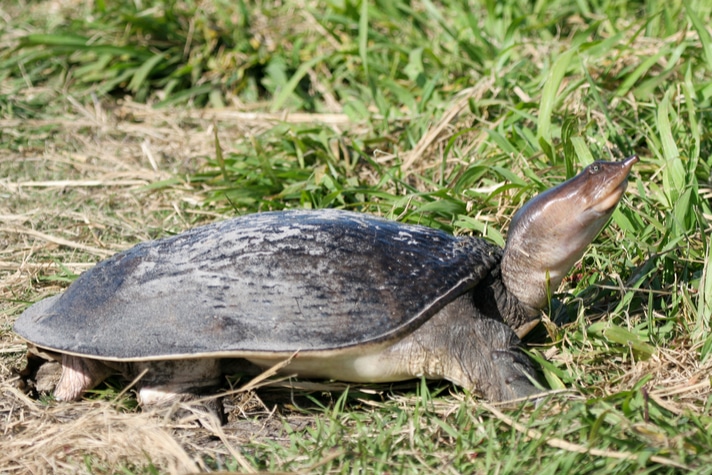 The turtles have been dying in and near the St. Johns River since March 2018.

The Florida Fish and Wildlife Conservation Commission (FWC) is seeking the public's help in trying to determine why Florida soft-shelled and river cooter turtles have been dying in the state during the last year. The FWC first received reports of the sick and dead turtles in March 2018, in the St. Johns River. 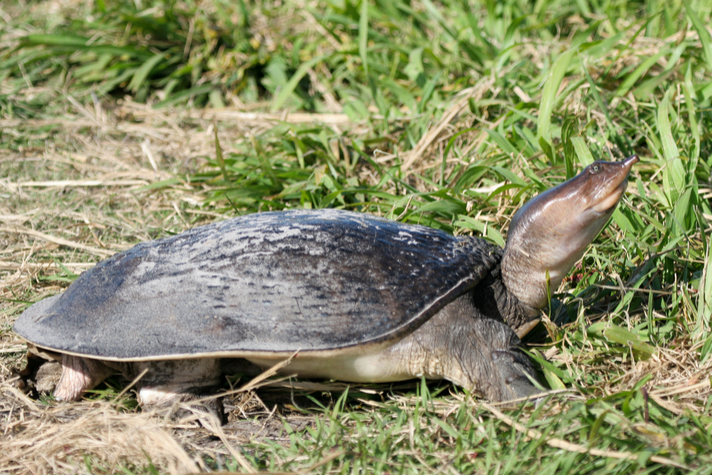 The Florida softshell turtle, peninsula cooters and Florida red-bellied cooters have been dying in and near the St. Johns River since March 2018.

The FWC is asking the general public to:

According to News4Jax, 300 sick or dead turtles have since been reported along the St. Johns River and and other bodies of water up to Cocoa Beach.

The FWC is working with the University of Florida College of Veterinary Medicine, NOAA and others in an effort to find the cause of the die offs. So far 18 turtles have been examined, and the FWC suspects a viral infection is killing the turtles off. Biologists with the university's Wildlife Aquatic Veterinary Disease Laboratory (WAVDL) and the The Bronson Animal Disease Diagnostic Laboratory have found a virus that is associated with Florida softshell turtles (Apalone ferox), peninsula cooters (Pseudemys peninsularis), and Florida red-bellied cooters (P. nelsoni). So far it is unknown how the virus has been transmitted to the reptiles. No other animals, such as fish, have been associated with the turtle die-offs.