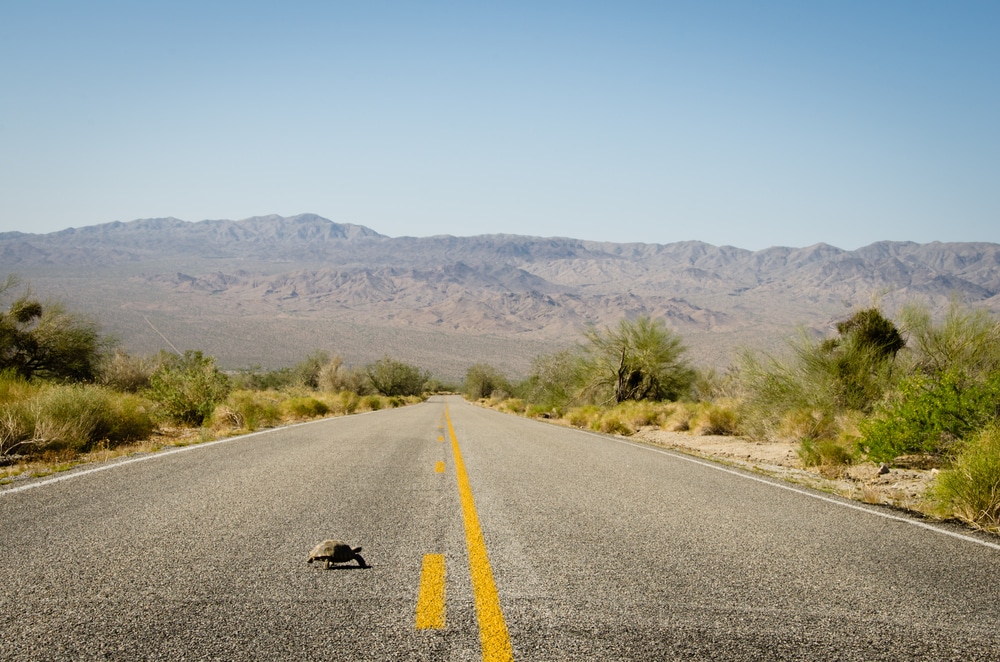 Conservationists are hoping a proposed road doesn't even make it to the planning stages because it may negatively impact the Mojave desert tortoise.

A potential road in Washington County, UT. That would connect the Ivins and Santa Clara communities with Interstate 15 would put the Mojave desert tortoise (Gopherus agassizii) in danger, according to conservationists who are hoping the proposed project doesn’t come to fruition. 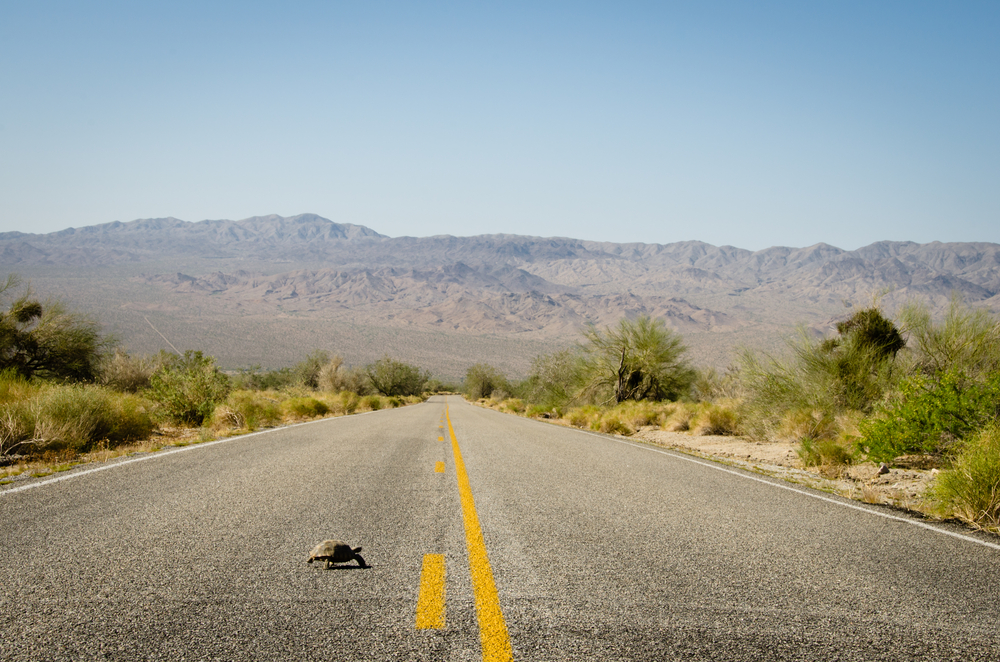 Conservation organizations, including Conserve Southwest Utah, are hoping a proposed road doesn't even make it to the planning stages because it may negatively impact the Mojave desert tortoise.

Proponents of the road say that if the “Northern Corridor” road project isn’t built, it would cause gridlock for the communities that the road would alleviate.

“In about 10 to 15 years St. George Boulevard, Bluff Street, all those areas will just become gridlocked unless we give another access for people to use,” Washington County Commissioner Zachary Renstrom told 2News.

Conservation organizations, including Conserve Southwest Utah are hoping that the road is never built due to the negative effects they say it will have on the tortoise and other animals in the ecosystem the road would be built through.

“It's all just a question of do we want to have protected habitat. Do we want to drive the local economy?” Butine told 2News. “If this tortoise goes away… then the other species that are involved in this environment will go away too.”

Renstrom told 2News that the the road project is currently in the discussion stage and no plans have been brought forward. The county has been working with biologists to try and understand the environment that the road would go through and how they could mitigate tortoise mortality if the road is built. One suggestion would be to create wildlife corridors under the road that would help the tortoises move across the road, albeit under it, freely and without harm.

Renstrom also noted that it would be 10 years before the construction of the road would even begin. Butine and Conserve Southwest Utah are trying the educate the public and are trying to convince the commissioners to drop the potential road project.

"The only life form that matters here is the human life form? We're going to do what we want with the environment…then that's the message we would be sending with putting this highway in," Butine said.