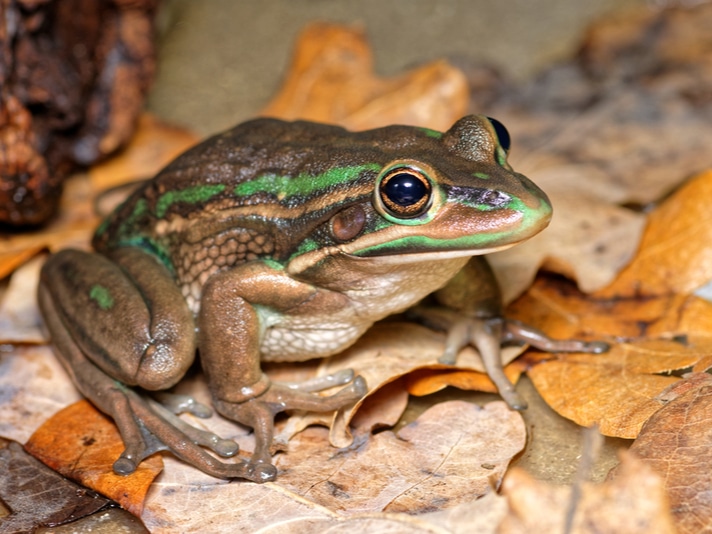 Frog That Disappeared in Area of Australia Rediscovered

The green and golden bell frog has experienced declines in some of its range.

A frog thought to have been extirpated in the Culburra area of Australia has been rediscovered by Green Army members with Australia’s Department of Environment and Energy. 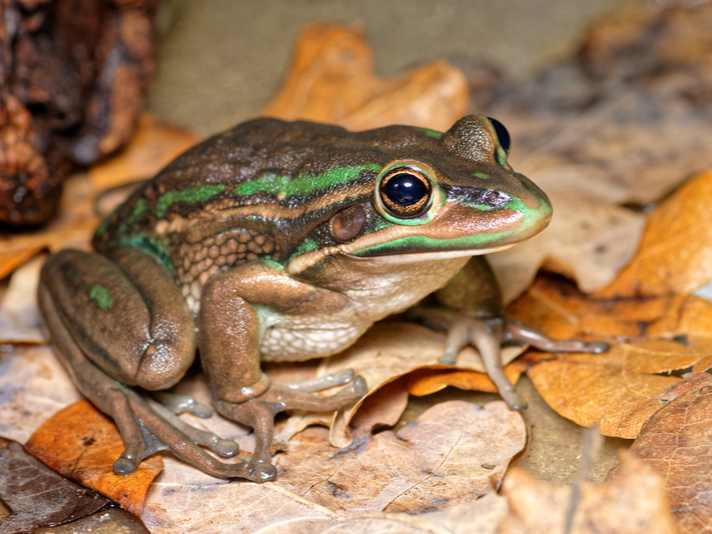 The green and golden bell frog has experienced declines in some of its range.

The green and golden bell frog (Litoria aurea) was discovered while researchers were working a creek line on the New South Wales south coast. The species hasn’t been seen in that particular area in more than three years, according to a report on ABC News Australia.

"We weren't sure if we would find one so it was a good surprise for us when we did," Adam Woods, regional manager for the Green Army conservation volunteers, told ABC News Australia.

The Green Army team had been sent to the area to regenerate habitat in the area as the elusive frog had previously been known to live in the area.

Further surveys will be conducted in the area over the summer in hopes of gaining a better population estimate of the frog in Culberra and how the frog behaves in its environment.

Like many frogs in Australia, the green and golden bell frog has suffered from habitat loss, introduced predators and chytrid fungus, which has devastated amphibian populations throughout the world.