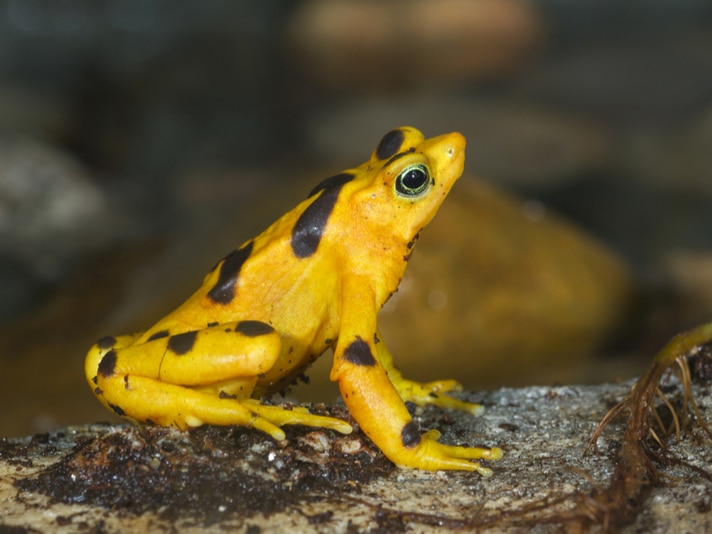 Chytridiomycosis wiped out huge populations of Panamanian frogs in 2004.

Researchers studying chytridiomycosis in Panamanian frogs, caused by the organism Batrachochytrium dendrobatidis, have found that some frogs may be developing resistance to the fungus, which has killed large amphibian populations around the world. 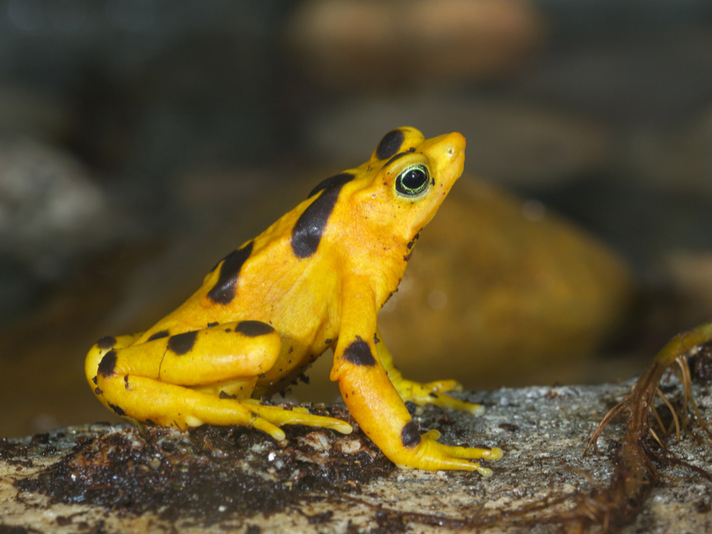 The critically endangered Panamanian golden frog was last seen in the wild in 2006.

According to the study, "Shifts in disease dynamics in a tropical amphibian assemblage are not due to pathogen attenuation," published in the journal Science, frogs in Panama may be changing their response to the fungus, formulating a defense in their immune systems to ward of the fungus.

In 2004, chytridiomycosis killed off frogs with such efficiency in the El Cope biodiversity hotspot in Panama that the forest floor was littered with frog corpses.

"We know that immediately after the outbreak, [the frogs] seemed to be completely gone," lead author Jamie Voyles from the University of Nevada told ABC News Australia.

However, more than 10 years after Panamanian frogs were devastated by the fungus, the researchers found that nine frog species from three regions of Panama, including El Cope, have recovered from the fungus. Some thought extinct were also found in seemingly good health. They have also found that frogs infected with chytridiomycosis have shown no negative health effects caused by the fungus.

"At the outset, I actually thought there was going to be changes in the pathogen, but I was wrong," Dr Voyles said. "It turns out that the pathogen is still as deadly today in Panama as it was about a decade ago."

The researchers exposed captive-born frogs that had never been exposed to the fungus, and they all died within 48 days from exposure. This told the researchers that the fungus was still as deadly as ever.

But the wild frogs, at least the Panamanian frogs, have found a way to stay alive even if they are infected, which shows that resistance to the fungus may be taking shape within the immune systems of these amphibians.

An abstract of the paper can be read on the Sciencemag.org website.