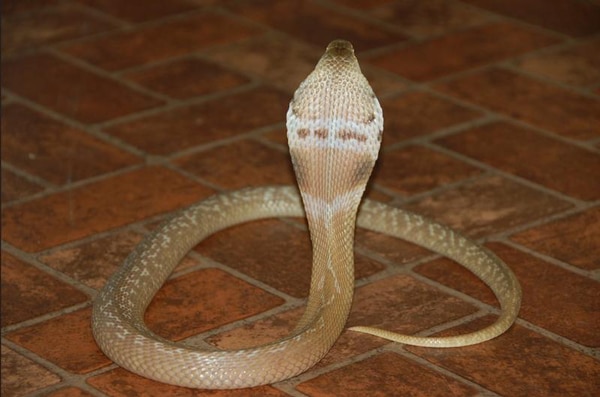 Take the survey and voice your opinion regarding venomous reptiles. 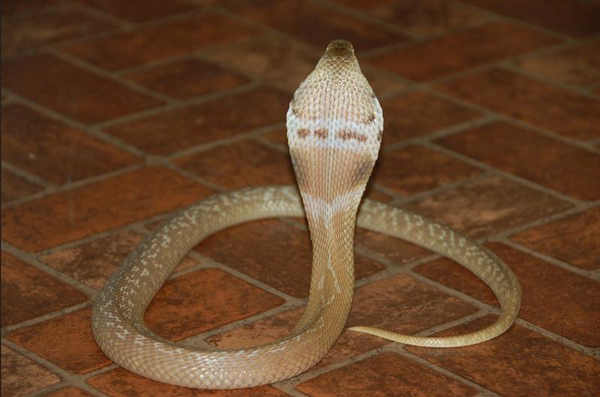 The survey can be found here.

“This past year, we’ve had two Cobra escapes and the commissioners at the April meeting directed us to look at the venomous reptile rule and in doing so, we formed a technical assistance group and they’re more like two-person cells or researchers” FWC’s Captive Wildlife Section Captain Kara Hooker  said in a statement. “So, we’re trying to get just a general consensus as well so we can put those opinions in our packet that we present to the commissioners.”

Based on the survey responses, the FWC’s Captive Wildlife Section will present its findings to the FWC commission in September 2016. The state currently has 291 venomous reptile licensees covering both native and exotic species, such as the cobras that escaped their enclosures in the past year.