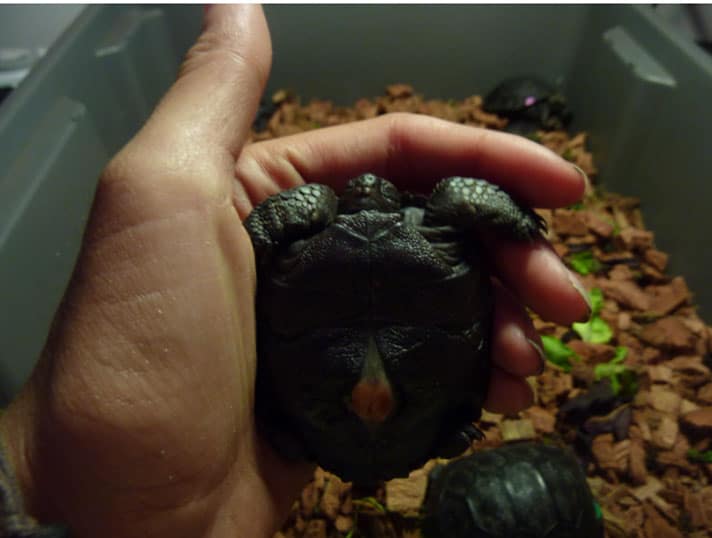 Thieves made off with the critically endangered tortoises early this month.

So many rare reptiles are facing declines and extinctions all over the world. One solution to these global issues are captive breeding programs to boost the populations of these animals. Captive breeding programs and “assurance colonies” are one of the most successful ways of preserving critically endangered species and increasing their numbers. It’s somewhat more rare to have the same successes in the wild. The Galapagos Islands off the coast of Ecuador are a unique exception where conservation efforts are going directly back to the wild. Still, under the pressures of the illegal pet trade and black market, rare and critically endangered reptiles are constantly facing threats. 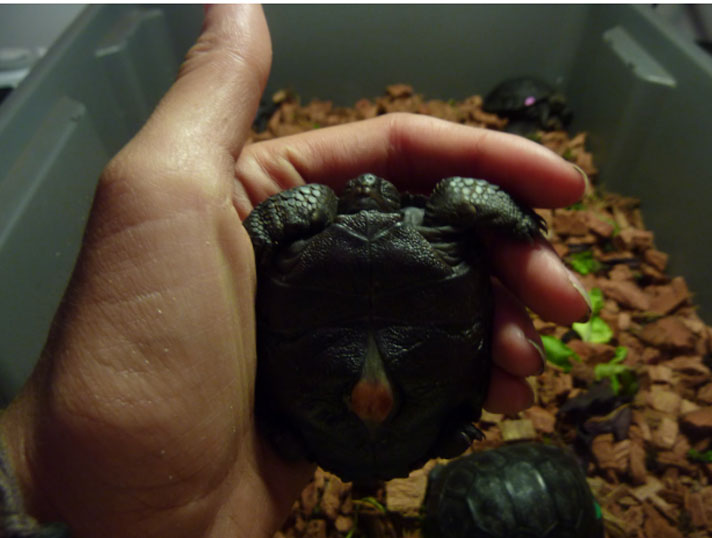 The giant Galapagos​ tortoise is most notably famous for the Darwinian excursions in the mid 1800’s where Charles Darwin, the father of evolutionary biology, studied the tortoises for his Theory of Evolution. While there was once hundreds of thousands of these tortoises on the islands, they soon teetered on the brink of extinction because of many unsustainable practices by man.

Today, the population trends are unknown, as listed by the IUCN (International Union for Conservation of Nature), and the tortoises are federally protected. Sadly, even with protection, these rare reptiles of the world are still at risk from illegal activity by criminals. Since captive breeding has been successful for the species, in the Galapagos there are conservatories repopulating the islands with hatchling tortoises. On Isabela Island, there is a breeding facility producing babies for this cause by the hundreds. Although breeding has been successful, the country of Ecuador faces its own economical problems, which has left the facilities underfunded. This led to a recent tragedy for this project. Sometime on October 4, 2018, more than 100 hatchling tortoises were stolen from the breeding facility on Isabela Island. A call from a lawmaker notified the news and law enforcements on October 5, 2018, saying that 123 babies were stolen in the middle of the night and that, “it was a robbery.” Because of the lack of security, these hatchlings were easily stolen. Not much else has been released on this story as of yet, but this crime is being highly inspected by law enforcement.

Conservation is frequently misrepresented, which has led to the lack of awareness and funding it needs to always succeed. Ecotourism has flourished in the Galapagos Islands, which has led to the intense protection of all its species, and has also helped the economy of Ecuador. With more awareness and representation for reptile conservation, more funding can go to these species saving projects and their protection.