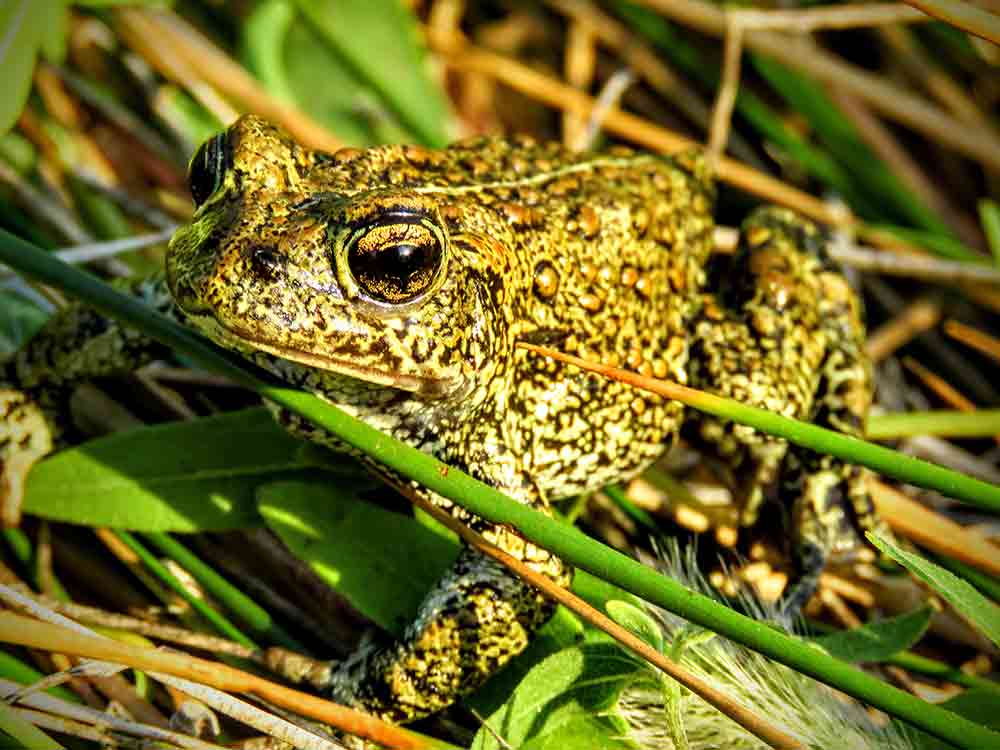 The toad was only recently described by science in 2017.

The toad is the smallest toad within the western toad species complex.

The Dixie Valley toad (Bufo williamsi) has been emergency listed as endangered by the U.S. Fish and Wildlife Service under the Endangered Species Act. Because of this action, the toad will be granted immediate federal protections for 240 days.

Threats to the Dixie Valley toad include geothermal development, disease, predation by non-native frog species, groundwater pumping for agricultural use and climate change, the service wrote in its press release announcing the emergency listing.

Toads of the United States

The toad is the smallest toad within the western toad species complex and was only recently described by science in 2017. This makes the Dixie Valley toad the first newly described species in 50 years. Unlike many other toad species, Dixie Valley toads are highly aquatic throughout much of their life cycle and are rarely found away from a body of water. It is currently found only in a 760-acre wetland ecosystem in Dixie Valley, northeast of Fallon, Nevada. The ecosystem is fed by hot springs.

The rule will be published in the Federal Register, and a 60-day comment period will follow. If you wish to comment on the proposal, visit https://www.fws.gov/office/reno-fish-and-wildlife

The docket number for future reference is FWS-R8-ES-2022-0024 and can be accessed at www.regulations.gov.