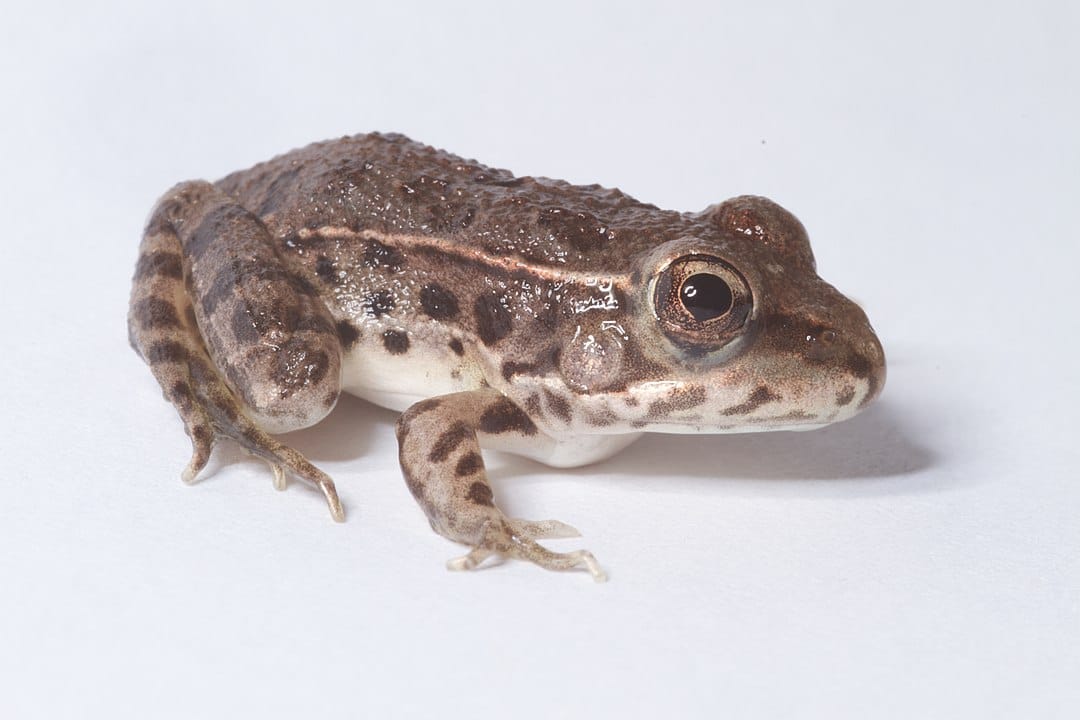 Genes In Frogs Responsible For Fighting Off Chytrid Infection May Be Killing Them, Study Says

The genes in frogs that are used by the amphibians' immune system to fight off Batrachochytrium dendrobatidis (Bd), the deadly fungus that causes chyt

The genes in frogs that are used by the amphibians’ immune system to fight off Batrachochytrium dendrobatidis (Bd), the deadly fungus that causes chytridiomycosis, might be contributing to the death of these frogs, according to a new study by University of Central Florida (UCF) and the Smithsonian Conservation Biology Institute (SCBI) researchers and published July 23 in the journal Molecular Ecology.

The study looked at a local population of the lowland leopard frog (Lithobates yavapaiensis), which is found in Arizona river drainages.

The lowland leopard frog was chosen for the study because the fungus reacts differently within this same species. Which is peculiar in that other frog species are totally susceptible to the disease. This enabled the researchers to rule out genetic variation between species and identify key specific differences in the lowland leopard frogs’ immune genes that predict different response to the disease.

“This result was totally counterintuitive and the opposite of the pattern we expected to recover,” Anna Savage, the study’s lead author, an associate professor in UCF’s Department of Biology and former postdoctoral fellow at SCBI’s Center for Conservation Genomics (CCG) said in a statement released by the university.

“My previous research on these immune genes showed that some variants were associated with higher survival to Batrachochytrium dendrobatidis, so I hypothesized that those genes were enabling the frogs to have a stronger immune response that would kill the fungus,” she said.

“Instead, it seems like those stronger responses are linked to susceptibility, and the genes associating with survival are linked to reduced immune function.”

An abstract of the paper, “Sustained immune activation is associated with susceptibility to the amphibian chytrid fungus” can be found on the Molecular Ecology website.

The chytrid fungus has devastated amphibian populations around the world. The fungus attacks the skin of amphibians, killing them. It was first discovered in 1991 and described in detail in 1998, where it was given the scientific name Batrachochytrium dendrobatidis by scientists Dr. Don Nichols, Dr. Allan Pessier, and Joyce Longcore, Ph.D. It is speculated that the fungus made its way to the United States via the African clawed frog in the 1930s. Xenopus laevis is resistant to the fungus, as is the North American bullfrog (Rana catesbeiana), which scientists believe helped to spread the fungus around the world by way of the frog leg, biological supply, and bait and water gardening markets.