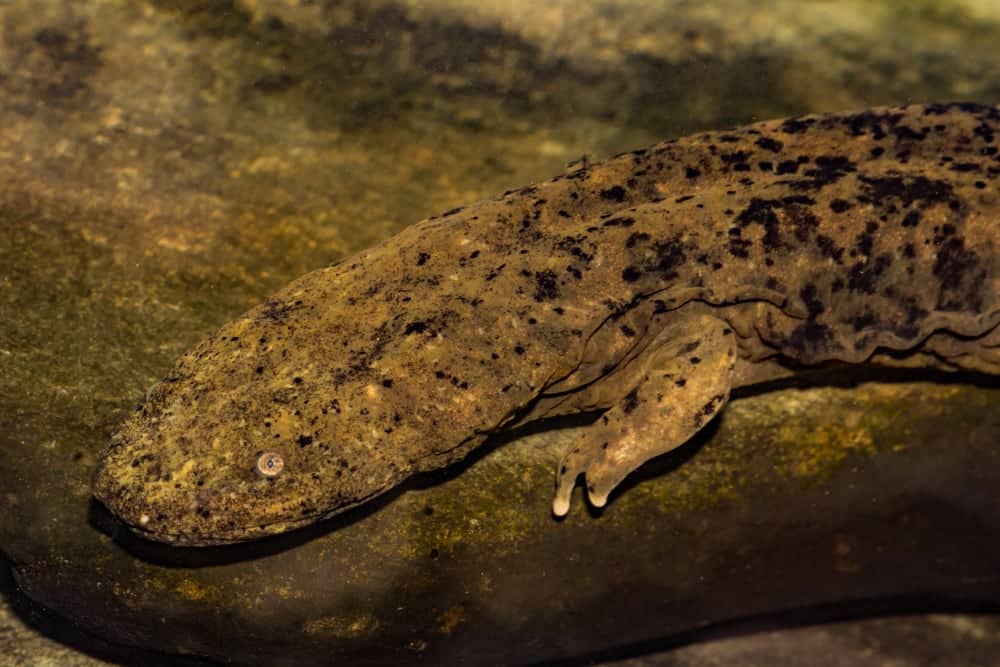 The U.S. Fish and Wildlife Service was sued July 1 by the Waterkeeper Alliance and others for its decision against listing the Eastern hellbender sala

The U.S. Fish and Wildlife Service was sued July 1 by the Waterkeeper Alliance and others for its decision against listing the Eastern hellbender salamander (Cryptobranchus a. alleganiensis ) as threatened or endangered under the Endangered Species Act.

It is noted in the lawsuit that the Center for Biological Diversity in 2010 petitioned the USFWS to list the amphibian as threatened or endangered under the ESA. In September 2013, the service and the center reached an agreement that in 2018, the service would determine if the largest salamander in the United States would receive protections. The service denied the petition to protect the species in 2019, claiming protections were not warranted at the time. The USFWS did list the Ozark hellbender (Cryptobranchus alleganiensis bishopi), one of two subspecies of the large salamander, as an Endangered Species in 2011.

The lawsuit alleges that the services decision is unlawful because it did n to rely on the best and most up to date scientific evidence regarding the salamander.

The lawsuit alleges the service:

Hellbender salamanders, also known as snot otters, are listed as near threatened on the IUCN Red List of Threatened Species. Their bodies are fairly flat and their skin is folded and wrinkled. They breathe by absorbing oxygen through their skin, which is covered in mucus that is toxic to predators but not humans. The eastern hellbender grows to more than two feet in length and is found in streams in the eastern United States to Mississippi. They are fully aquatic salamanders and don’t leave the water.

They develop skin lesions when exposed to highly polluted waters. Nocturnal, the hellbender feeds on crayfish, dead fish, insects and other amphibians. They are prey to fish, turtles and snakes. They reach maturity in five to eight years and can live up to about 30 years.