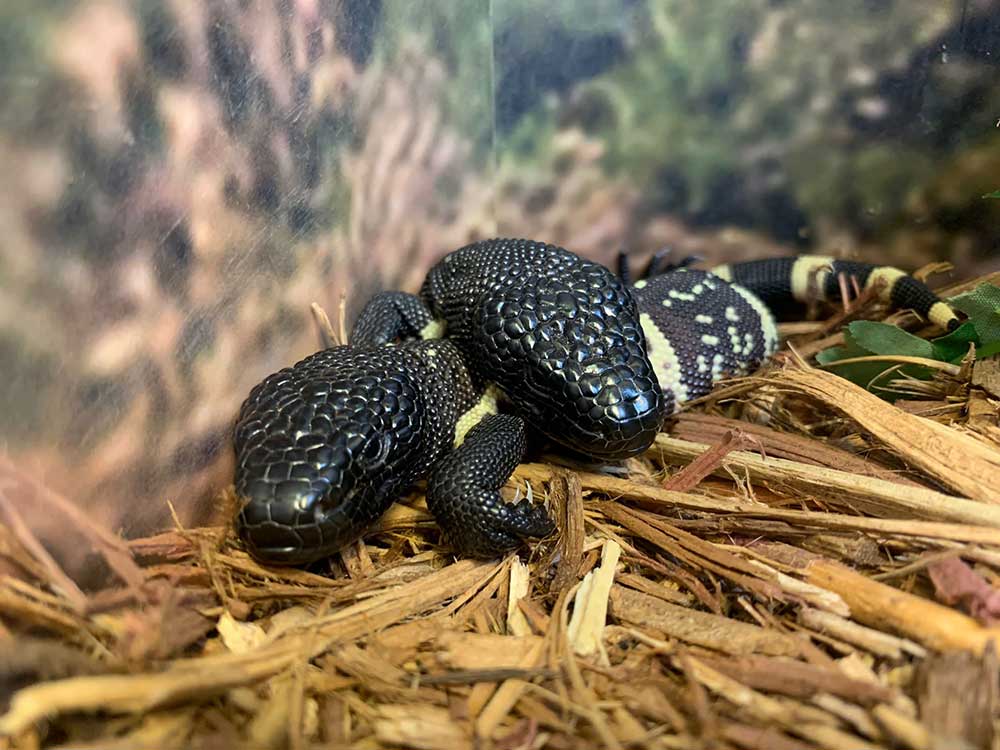 It is estimated that there are about 200 to 500 Guatemalan beaded lizards left in the wild.

Four critically endangered Guatemalan beaded lizards (Heloderma horridum charlesbogerti) have successfully hatched at the Oklahoma City Zoo and Botanical Garden, marking the first time in the zoo’s history that this venomous species has been successfully propagated at the zoo. The zoo is only one of two Association of Zoos and Aquariums (AZA)-accredited zoos that are captive breeding and caring for this species. It is estimated that there are about 200 to 500 Guatemalan beaded lizards left in the wild. The researchers say that the use of old growth trees for cooking or heating purposes has led to deforestation, which puts the lizard at risk.

With assistance of the Foundation for the Conservation of Endangered Species of Guatemala (FUNDESGUA), the zoo is raising awareness of this species, educating the public and working on habitat restoration efforts. two of the species that FUNDESGUA is currently working with are the Guatemalan beaded lizard and the Campbell’s alligator lizard (Abronia campbelli).

“We’re honored to be a part of this species’ survival,” the Zoo’s curator of herpetology, Dr. Brad Lock said in a statement announcing the hatchlings. “Having worked with the Guatemalan beaded lizard for 17 years, it’s great to see that we are able to positively impact this species’ population and contribute to their survival for future generations.”

In an effort to reduce the cutting down of old growth trees, FUNDESGUA has established forests using native pine and oak trees that can be used by the natives. These are fast growing species and are community managed. Currently there are six such forests with about 10,000 trees. 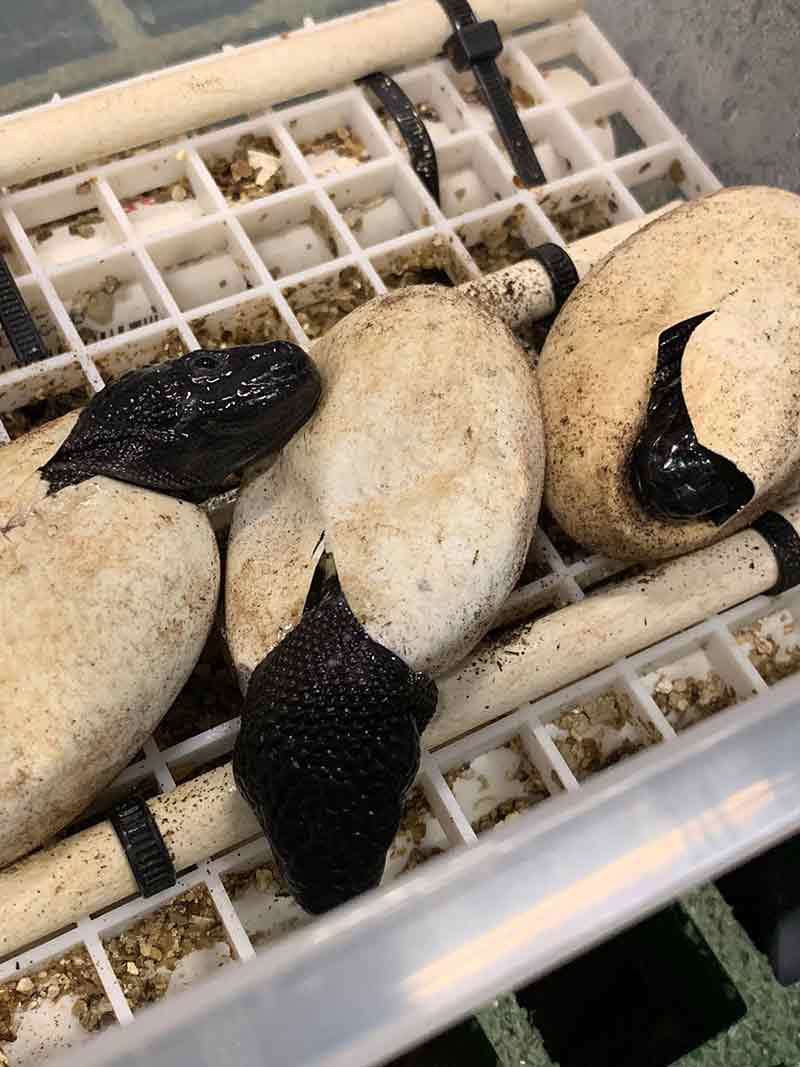 The Guatemalan beaded lizard is only known to occur in the Rio Motagua Valley in Guatemala. Closely related to the Gila monster, the lizard is a carnivore and feeds on young mammals, nesting birds, and snake, lizard and bird eggs. It is also known to eat the eggs of the endangered Guatemalan spiny-tailed iguana (Ctenosaura palearis). It is considered the rarest of the beaded lizards and with the estimated 200 to 500 lizards left in the wild, one of the most endangered lizards in the world. The species was first discovered in 1984 by D. Vasquez, an agricultural laborer in the Motagua Valley.

The hatchlings are currently on display at the Oklahoma City Zoo and Botanical Garden’s Herpetarium. For more information, visit www.okczoo.org.