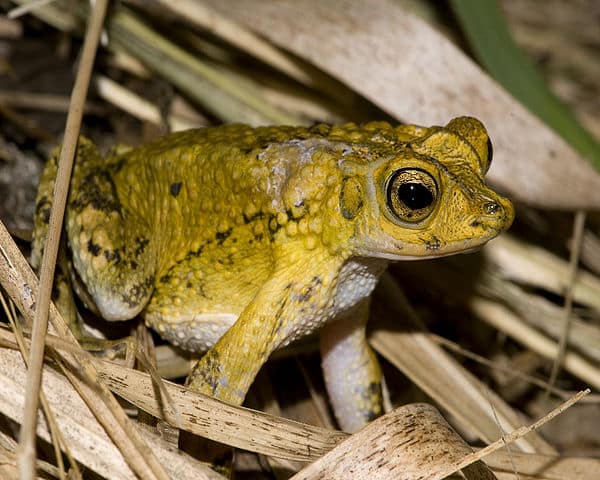 The toad is a critically endangered species native to Puerto Rico and the Virgin Islands.

The Detroit Zoological Society has released nearly 8,000 critically endangered Puerto Rican crested toad  (Peltophryne lemur)  tadpoles into the island nation’s El Tallonal biological reserve. The tadpoles, which were reared at the Detroit Zoo, are part of the society’s breeding program that has released 84,000 tadpoles into the reserve over the last 10 years, according to ClickOnDetroit. 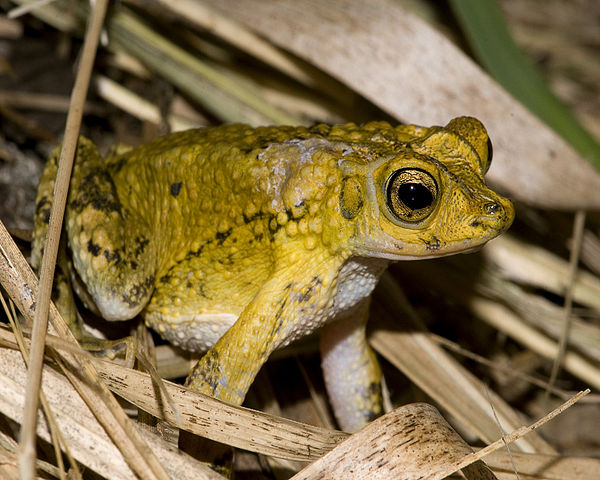 The Puerto Rican crested toad is a critically endangered species native to Puerto Rico and the Virgin Islands.

The tadpoles were carefully packaged in padded and insulated shipping boxes for the 24-hour journey and when they arrived, released in a pond in a protected forest area.

Fifteen tadpoles were left with the zoo’s National Amphibian Conservation Center as broodstock. Officials will monitor the tadpoles to determine if the efforts to captive breed and release this species helps to bolster the wild population of crested toads.

The Puerto Rican crested toad is critically endangered in Puerto Rico. It is greenish brown in coloration with marbled colored eyes. It grows to 3-4 inches in length and has the capability to flatten itself so it can squeeze into tight spaces.