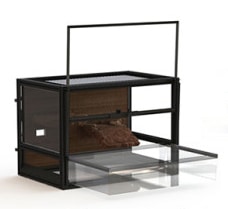 Tommy Leong has launched an Indiegogo campaign to fund the build of this herp enclosure.

Tommy Leong, who while at PT Lekong introduced the Java Tree Perch for Pet Parrots (which you can find at Petco), and designer of the Reptile Javarium, which won 2nd place at the 2012 SuperZoo pet expo is working on a next generation enclosure for herps. He has launched an Indiegogo campaign in hopes that he can get the system to market.

The unit is modular and seems to be very well thought out. The front and side panes are removable but also self-lock. The front pane uses a spring-loaded squeeze triggered auto locking system that auto stops in four positions. The side panes are released via a latch and then auto locks. 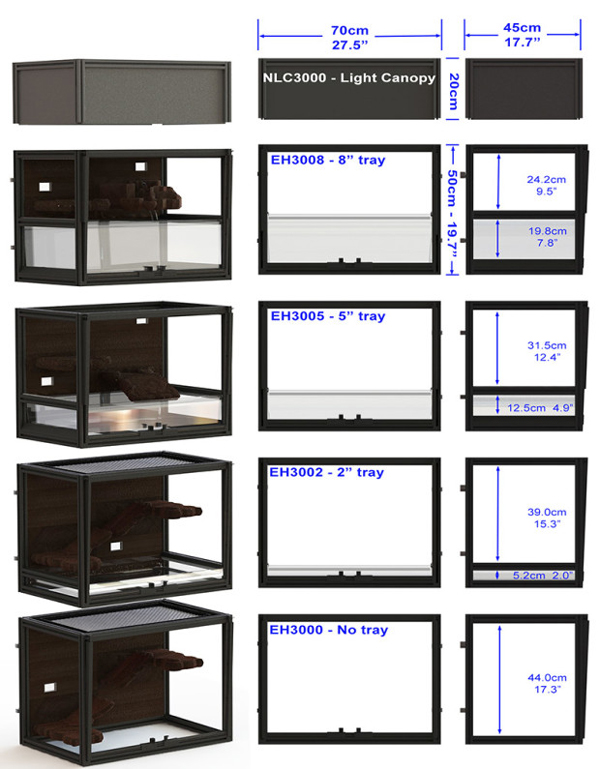 The enclosure is modular so you can expand it how you wish. 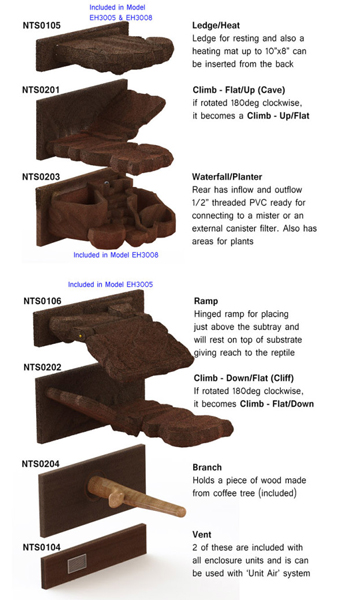 Various ledges can also be added to the enclosure.

The system also offers an optional Unit Power and Unit Air control boxes that enables you to organize the enclosure’s wiring, while the unit air helps to control and vary the climate within the enclosure.

For more detailed imagery of the Modular Reptile Enclosure concept, or to help get this project funded, visit the Indiegogo page here.