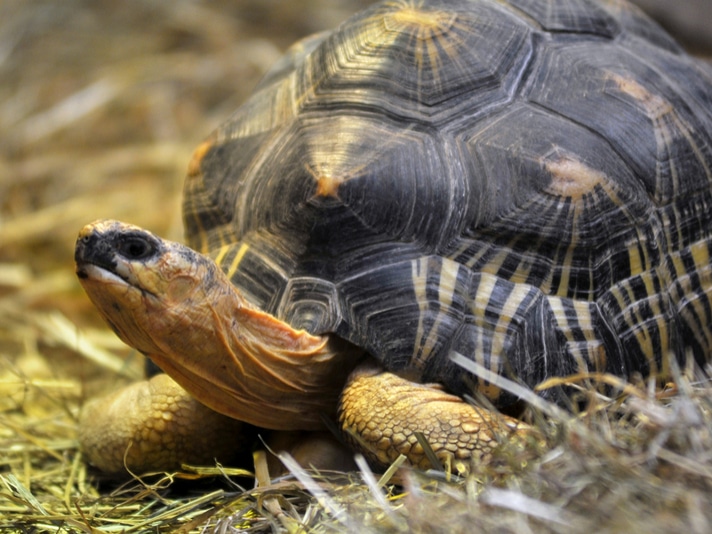 The radiated tortoise has been missing since February 1

The Perth Zoo in Australia has announced that one of its rarest tortoise has apparently been stolen from the facility, according to ABC News Australia. The tortoise is a radiated tortoise (Astrochelys radiata) and has been missing since February 1. It is 10 years old. Keepers at the zoo noticed that it was missing February 2 and notified the police, who have little clues. 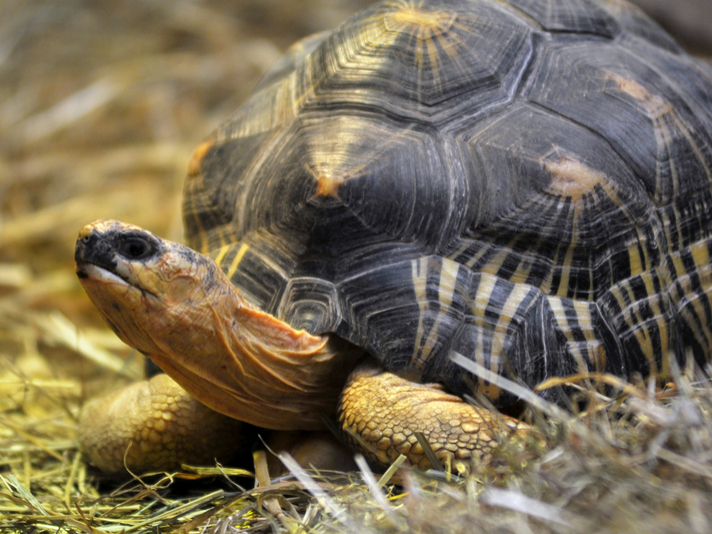 The radiated tortoise is native to southern Madagascar and is known for its beautifully patterned yellow lines that radiate in a star pattern.

"This is an extremely rare tortoise and in danger of extinction," Perth Zoo director of life sciences Maria Finnigan told ABC News Australia.

"The reason for the theft is unknown, however due to their stunning shells, radiated tortoises are heavily impacted by the illegal wildlife trade and regularly trafficked and sold on the black market. We hold grave concerns for the tortoise. This species have a specialized diet and like all tortoises it needs help thermo-regulating which is especially important at the moment as we are experiencing cooler mornings."

The radiated tortoise is native to southern Madagascar and is known for its beautifully patterned yellow lines that radiate in a star pattern from the center of each of plate on the shell. This pattern is what makes the tortoise highly sought after in the illicit animal  trade. The species is critically endangered due to loss of habitat and the food and illicit pet trade.