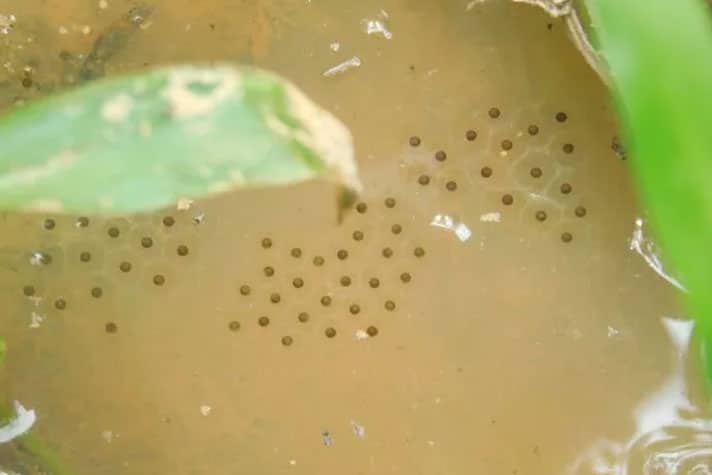 Frog eggs and tadpoles were found in elephant tracks in Myanmar.

Researchers in Myanmar, formerly Burma, have discovered that frogs are using rain-filled Asian elephant tracks as breeding sites that are relatively predator free and also a pathway to connect frog populations, according to a study published in the journal Mammalia. 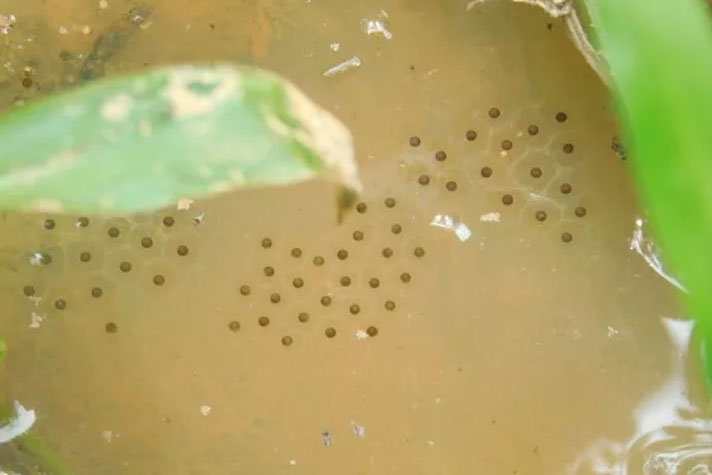 These frog eggs were found in elephant tracks in Myanmar.

According to the study, "Water-filled Asian elephant tracks serve as breeding sites for anurans in Myanmar," the tracks can remain viable as a frog breeding ground for more than a year and also provide temporary habitat when it is the dry season in Myanmar. The observations took place in the country's  Htamanthi Wildlife Sanctuary.

“Elephant tracks are virtual condominiums for frogs," Steven Platt, associate conservation herpetologist with WCS’s Myanmar Program, and lead author of the study, said in a statement released to the media. "This study underscores the critical role wildlife play in ecosystems in sometimes unexpected ways. When you lose one species, you may be unknowingly affecting others, which is why protecting intact ecosystems with full assemblages of wildlife is so important.”