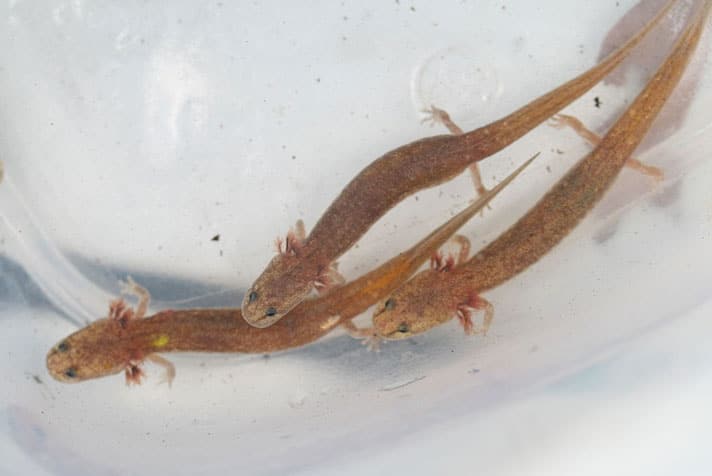 Both salamanders were given ESA protections in 2014 but the federal government failed to follow through.

The Center for Biological Diversity has filed a lawsuit against the  U.S. Fish and Wildlife Service  for failing to protect the Georgetown salamander (Eurycea naufragia) and the Salado Springs salamander  (Eurycea chisholmensis) , two amphibians that the center says have suffered population losses due in part to pollution of the springs in which they reside, and urban sprawl. 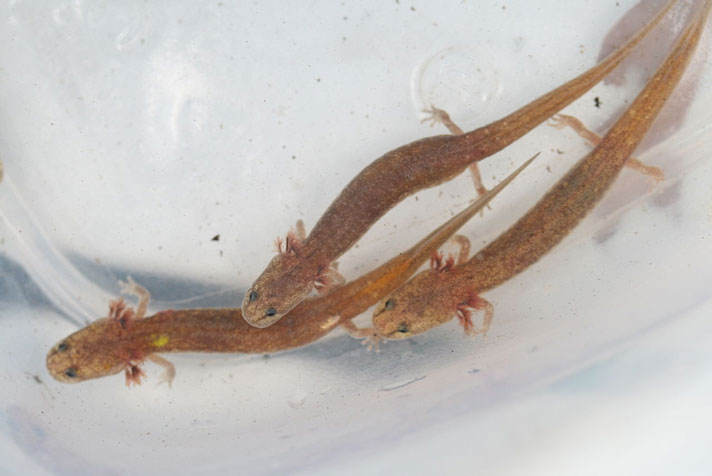 The Georgetown salamander is native to the state of Texas.

“Pollution and sprawl are destroying the springs these salamanders need to survive, so federal officials have to safeguard their habitat before it’s too late,” Elise Bennett, a Center attorney who works to protect imperiled reptiles and amphibians, said in a statement released to the media. “If the Fish and Wildlife Service keeps missing protection deadlines, Texas could lose these two species forever.”

The lawsuit states that the federal government has had five years to protect these two species but failed to do so. They were designated as threatened in 2014, but nothing has been done to safeguard their natural homes.

“The salamanders’ struggle is a warning that we’re destroying the clean springs we all need to live full, healthy lives,” Bennett said. “Protecting clean water helps the salamanders and people.”

The Salado salamander (Eurycea chisholmensis) resides in springs in the town of Salado in Central Texas. It is just two inches in length and has reduced eyes when compared to other spring dwelling salamanders. It can be found in just four springs in the town and has been observed just a handful of times over the course of the last several decades. Due to rapid growth in the region, the salamander is vulnerable to groundwater contamination and hazardous-materials spills.

The Georgetown salamander (Eurycea naufragia) can be found in springs along five tributaries along the San Gabriel River and in three caves in Williamson County, Texas. The amphibian has a broad and short head with three pairs of bright red gills on each side behind its jaws. Its eyes are large with gold irises. It is threatened by water pollution and restricted water flows. It had been waiting more than 10 years for protection after the service determined in 2001 that it deserves federal protection.