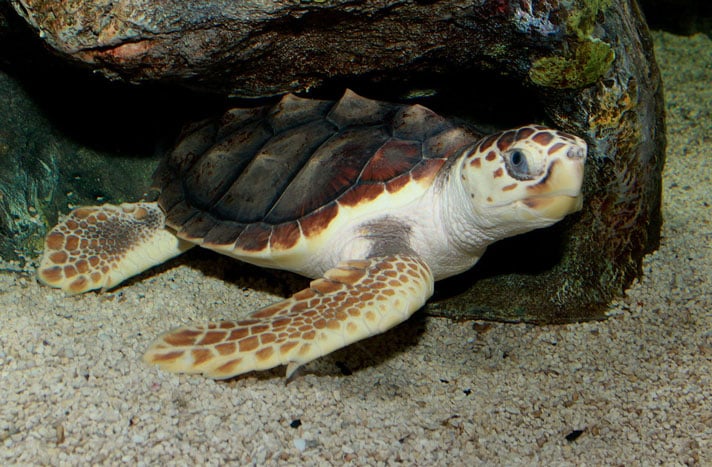 The nuclear plant operator has a “biological opinion” from the fisheries service that allows the incidental take of sea turtles.

The Turtle Island Restoration Network and Beyond Nuclear are threatening to sue Florida Power & Light Co., the National Marine Fisheries Service and the U.S. Nuclear Regulatory Commission for failing to comply with the Endangered Species Act by allowing sea turtles to get sucked into FPL’s intake pipes that cool the corporation’s nuclear power plant in St. Lucie, FL. 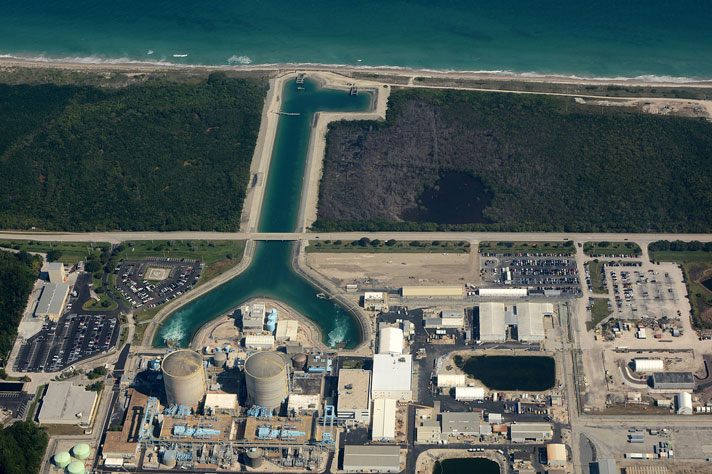 According to TCPalm.com, since 1976, approximately 16,000 sea turtles have found their way into the reactor’s cooling intake systems, and  of the 8,832 turtles that were sucked in during from the 2001 to 2016 time period, the plant was responsible for 70 sea turtle deaths.

Florida Power & Light Co. had spent 10 years working with federal authorities on a grate design that would help keep sea turtles out of the intake pipes, but that effort was terminated last year with no corrective action.

"We found out that it had the potential to harm turtles and increased the risk to some turtles," Peter Robbins, director of nuclear communications at NextEra Energy, FPL's parent company, told TCPalm. "So we proposed to continue without the excluder device." Robbins said that the FPL is boring with nuclear regulators and the fisheries service to see if there is another solution that would work.

The nuclear plant operator has a “biological opinion” from the fisheries service that TCPalm says allows for the incidental take of sea turtles, all of which are endangered species. The March 2016 opinion allowed for 1,143 sea turtles to be accidentally sucked into the plant's intake canal from the ocean.