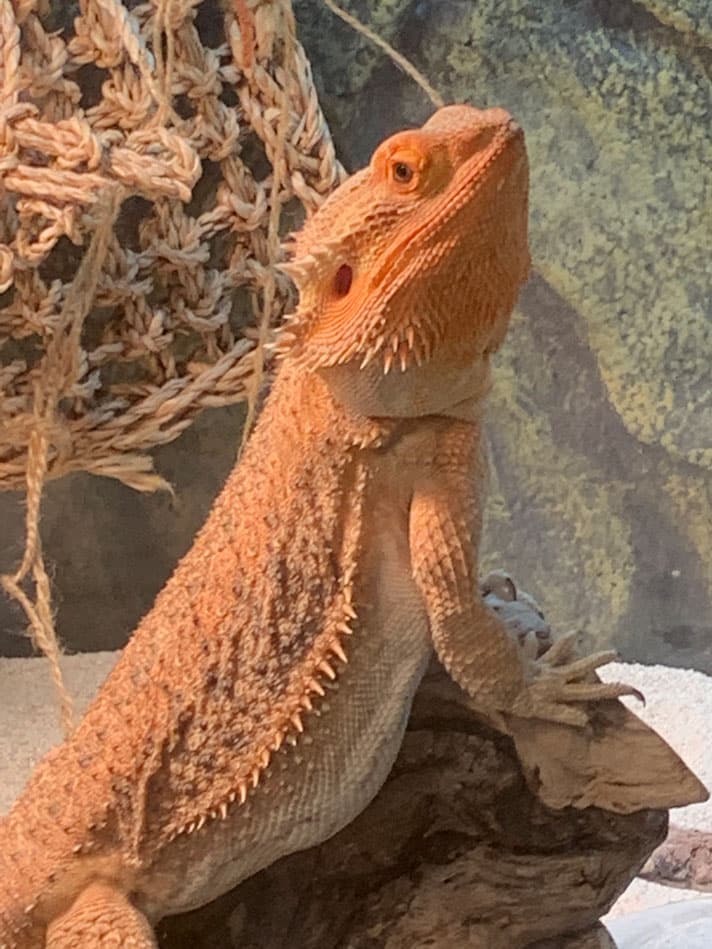 Sandy was stolen from an Upper West Side pet shop.

A New York family was boarding their bearded dragon at a New York City pet shop over the Memorial Day weekend when two people went into the shop and stole the reptile. 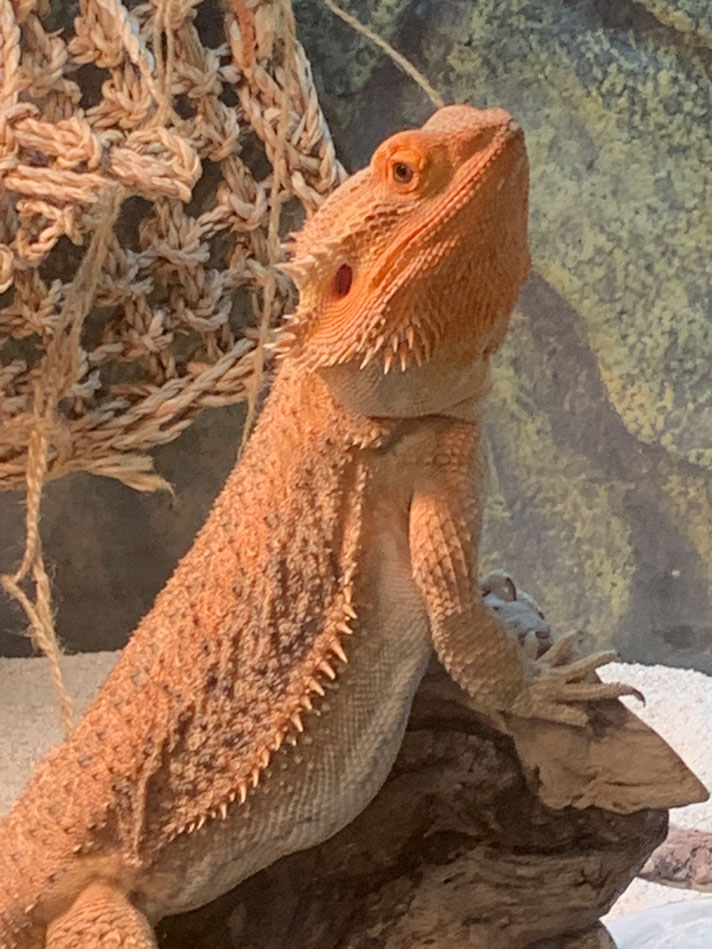 Sandy was stolen from an Upper West Side pet shop.

Stacey Shapiro brought two of her reptiles to the Petqua store in the city for safekeeping and when they returned to pick them up the store owner told the family that Sandy had been stolen. According to Shapiro, the store owner told her that one of the lizard nappers distracted one of the employees while the other removed Sandy from an unlocked enclosure.

“We’re really worried about her,” Stacey Shapiro told The New York Post. “My kids really have an attachment to this lizard… the most important thing is getting her back safe.”

Shapiro is hoping that the $1,000 reward will lead to the safe return of their pet.

If you have any information about Sandy, contact Stacey at sandylizardnyc@gmail.com