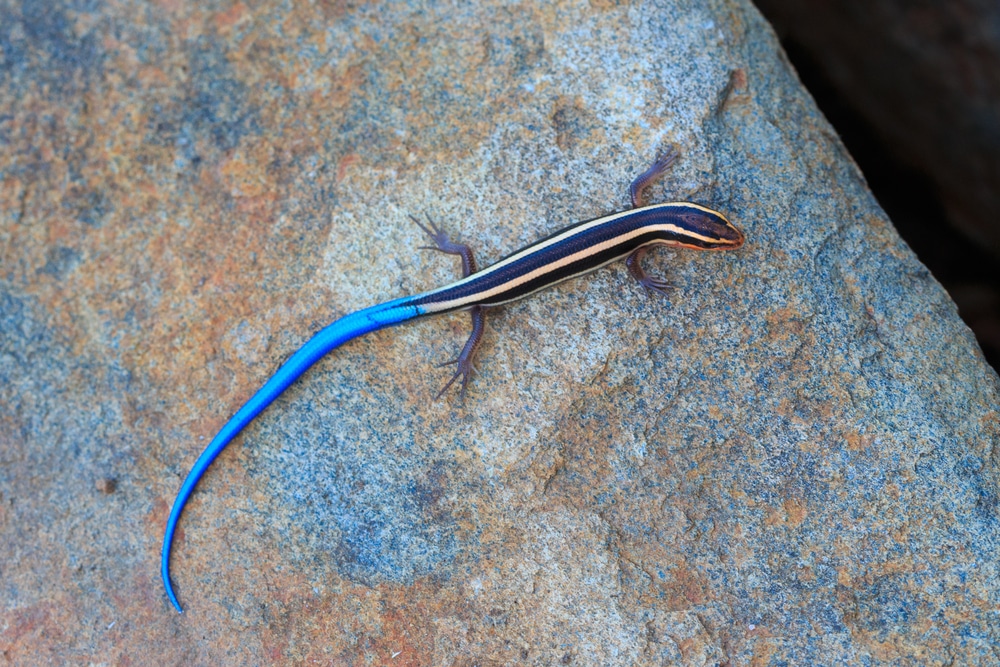 The Lister's gecko, the blue-tailed skink and the Christmas Island forest-skink are now extinct in the wild.

There is some bad news coming out of Australia’s Christmas Island, as three native lizard species, Lister’s gecko (Lepidodactylus listeri), the blue-tailed skink (Cryptoblepharus egeriae) and the Christmas Island forest-skink (Emoia nativitatis) have been downgraded by the International Union for the Conservation of Nature, from critically endangered, to extinct in the wild. The IUCN released its annual Red List of of endangered species December 5 in Tokyo.

“The extinctions … are an intriguing ‘whodunnit’, as their cause remains unclear,” John Woinarski, professor of conservation biology at Charles Darwin University in northern Australia, told The Telegraph.

Scientists are speculating that the wolf snake and giant centipedes, both introduced species may be to blame, or perhaps the yellow crazy ant, another introduced species, may have contributed to their decline, but “the reason for the decline remains unclear,”  according to the study.

Although the  Lister’s gecko and the blue-tailed skink have established captive breeding programs, the Christmas Island forest-skink does not, and the last known captive specimen, named Gump, died in 2014.

Loading...
Newer Post
Dozens Of Turtles And Tortoises Evacuated From Behler Chelonian Center Due To California Fires
Older Post
Once Thought Extinct In The Wild, The Wyoming Toad Makes A Comeback
Advertisement