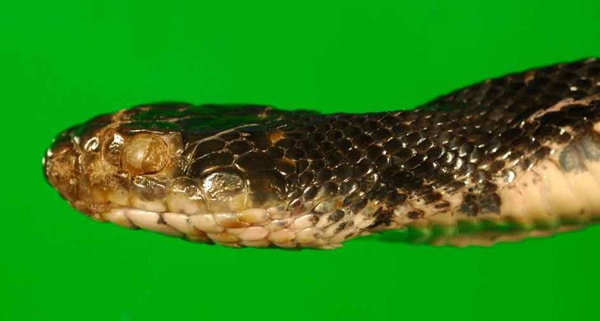 What This Guy Found in His Beer Will Gross You Out
Winners of The Ultimate Ball Python: Morph Makers Guide!
Video Showing Woman Sitting On Sea Turtle In Hawaii Goes Viral

The fungal disease that has decimated wild populations of venomous and non-venomous snakes across the midwestern and eastern United States has been formally identified as Ophidiomyces ophiodiicola. It had been speculated that O. ophidiodiicola was the cause, but it now has been confirmed. The first confirmed instance of the disease appeared in a captive rat snake. 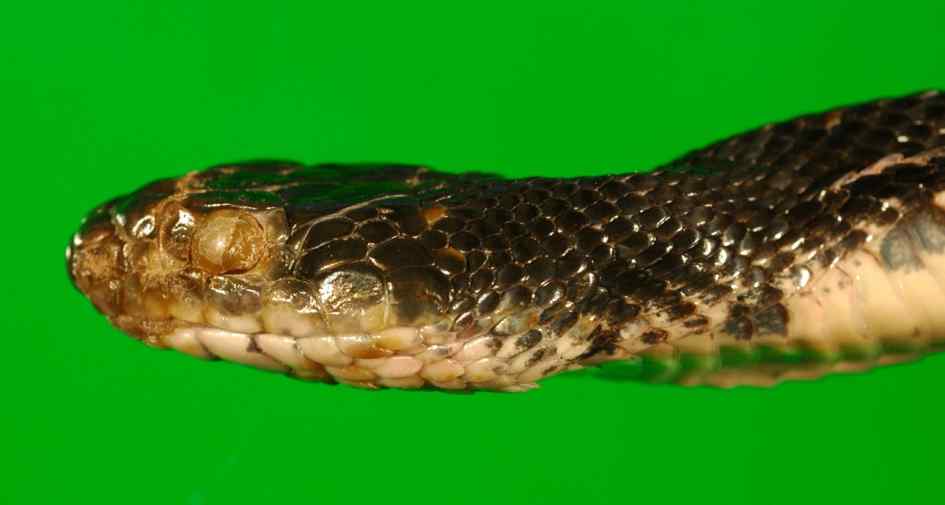 The following snakes are confirmed to have been exposed to the disease:

“The loss of certain snake species in eastern North America could have widespread negative impacts on ecosystems,” Jeffrey Lorch, a U.S. Geological Survey National Wildlife Health Center scientist and the lead author of the study said in a statement released by the USGS. “Pinpointing the SFD-causing fungus can help conserve snake populations threatened by this disease.”

In the lab, USGS scientists infected eight healthy captive bred corn snakes with the disease and noticed within just a few days of exposure, the snakes developed a swelling of the body and lesions that were identical to those found on snakes in the wild. The snakes shed their skins 15-20 days after exposure to the disease but the disease caused snakes to behave abnormally, including staying in open areas of their cages for long periods of time and refusing to feed.

“These behaviors are uncharacteristic of healthy snakes and demonstrate how SFD can put snakes at risk in the wild,” Lorch said. “Climate change could promote growth of O. ophidiodiicola and hinder recovery from SFD because snake immunity is highly dependent on environmental conditions.”