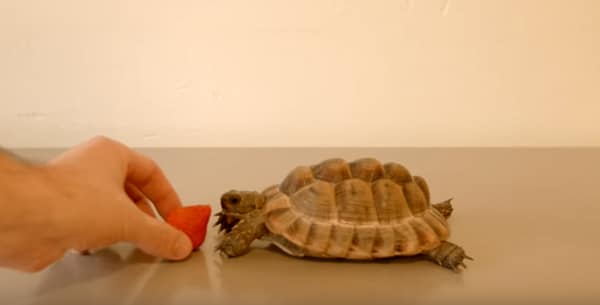 Rickman lended his voice to help Save the Children

Alan Rickman, the actor who made his American debut in Die Hard and who became even more famous for his character Severus Snape in the Harry Potter movies died last week. But his works will live on. One of his last acting efforts was a voiceover public service announcement that involved a tortoise eating a strawberry. He finished the voiceover work just last month.

Rickman details in the beginning of the video that they are trying to make a viral video in an effort to help refugees. And he says that all you need to do is watch and share. Since its release December 13, 2015, it has garnered just north of 3 million views. Let's help get these counts up! 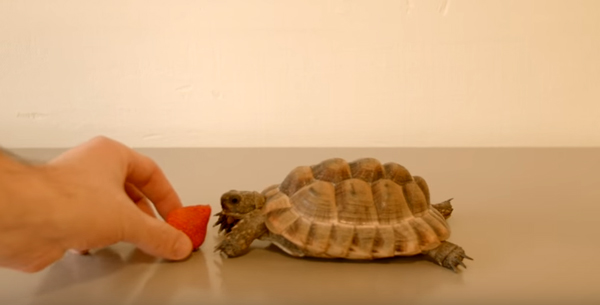 British actor Alan Rickman performed voiceover work with this tortoise to help Save the Children.

Rickman worked with OneClickGiving to let folks know that just by simply watching the tortoise eat the strawberry, viewers are helping generate income for Save the Children and the Refugee Council. All the ad revenue generated by the YouTube video will go to these organizations, and the tortoise got to eat a strawberry. So watch and share!