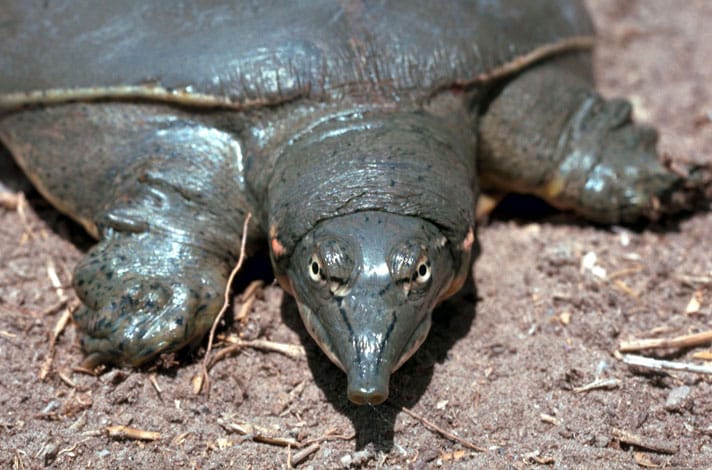 Prior to the ban, residents could harvest an unlimited number of four turtle species on private property, including spiny softshell turtles.

The Texas Parks and Wildlife Commission has banned the commercial collection of freshwater turtles in response to a November 2017 petition filed by the the Center for Biological Diversity and Sierra Club's Lone Star Chapter, Texas Rivers Protection Association and the Texas Snake Initiative to end the practice. 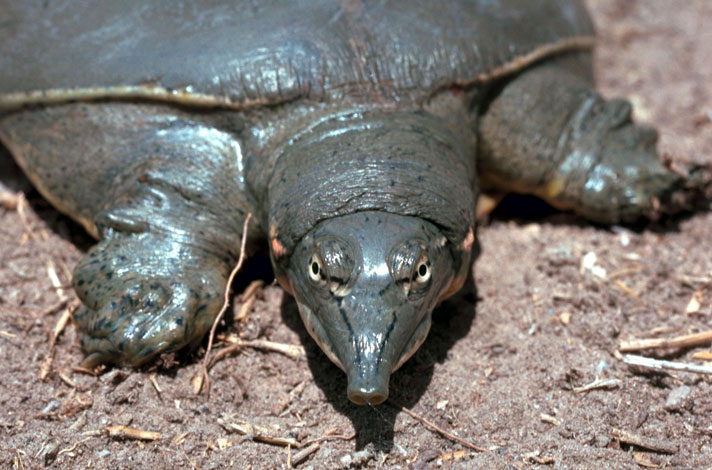 Prior to the ban, residents could harvest an unlimited number of four turtle species on private property, including spiny softshell turtles.

“We’re so grateful Texas has adopted these badly needed protections for the state’s native turtles,” Jenny Loda, a Center attorney and biologist said in a statement released August 23. “This is a big victory for the health of the state’s wildlife and waterways.”

According to the Center, Texans largely agreed with them as more than 98 percent of the comments made to the Texas Parks and Wildlife Commission were in favor of adopting the proposed rule.

“This is great news for Texas’ freshwater turtles as commercial trapping is devastating to turtle populations that are already suffering from multiple other threats, including habitat loss, water pollution and vehicular collisions,” Evelyn Merz, conservation chair for the Sierra Club’s Lone Star Chapter said in the Center statement released to the media. “It’s great to see the Parks and Wildlife Commission following through with protecting these animals as a vital part of our state’s ecosystems.”

According to the Center, millions of turtles are taken from the wild every year in the United States, and the vast majority of those reptiles are exported to Asia where the animals are used for human consumption as well as in “alternative medicines.” The turtles though are not healthy as they bioaccumulate toxins from prey and often live in contaminated sediment. The meat often tests positive for PCBs and pesticides.

The move by Texas to ban unlimited collection of these turtles puts the state on a growing list of states that have banned such practices. Missouri, New York and Iowa have laws on the books that have ended the collection of freshwater turtles.